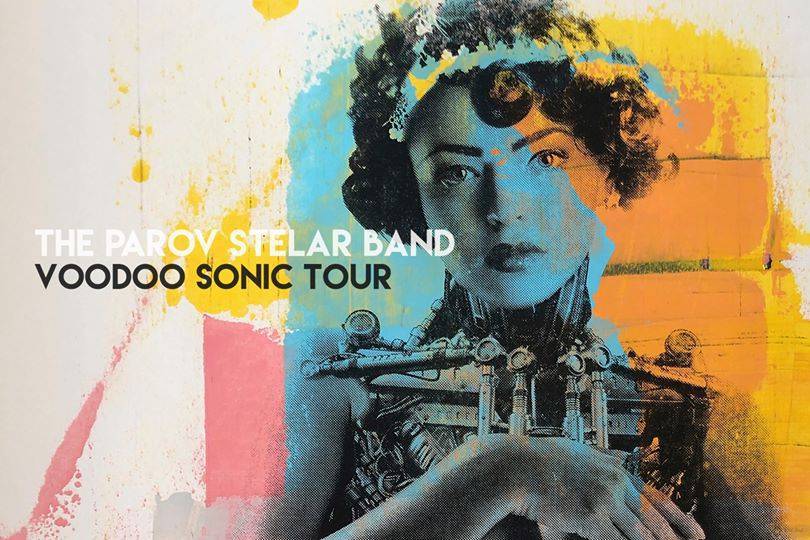 Electric Avenue is a multi-genre music festival in Christchurch's Hagley Park. Electric Avenue is firmly established as one of NZ’s favourite festivals. With over 30 artists performing across four stages, and featuring everything from rock to funk, to house, hip-hop, and drum & bass, this summer's festival will include performances from Pendulum Trinity, Matt Corby, Peking Duk with their full live show, Ben Harper & The Innocent Criminals, The Parov Stelar Band, + so many more!

PEKING DUK
Australia's Peking Duk are an electronic production duo known for their dance-oriented, rock and pop-influenced sound and cheeky, party-ready attitude. Formed in 2010 in Canberra, Peking Duk feature Adam Hyde and Reuben Styles. Prior to working together, Hyde had played bass in various bands and Styles had been involved in hip-hop projects. They debuted in 2011 with the singles "Bingo Trippin" and "Welcome" featuring Stef K. However, it was their 2012 bootleg remix of Passion Pit's "Take a Walk" that caught the public's attention and helped elevate their profile.