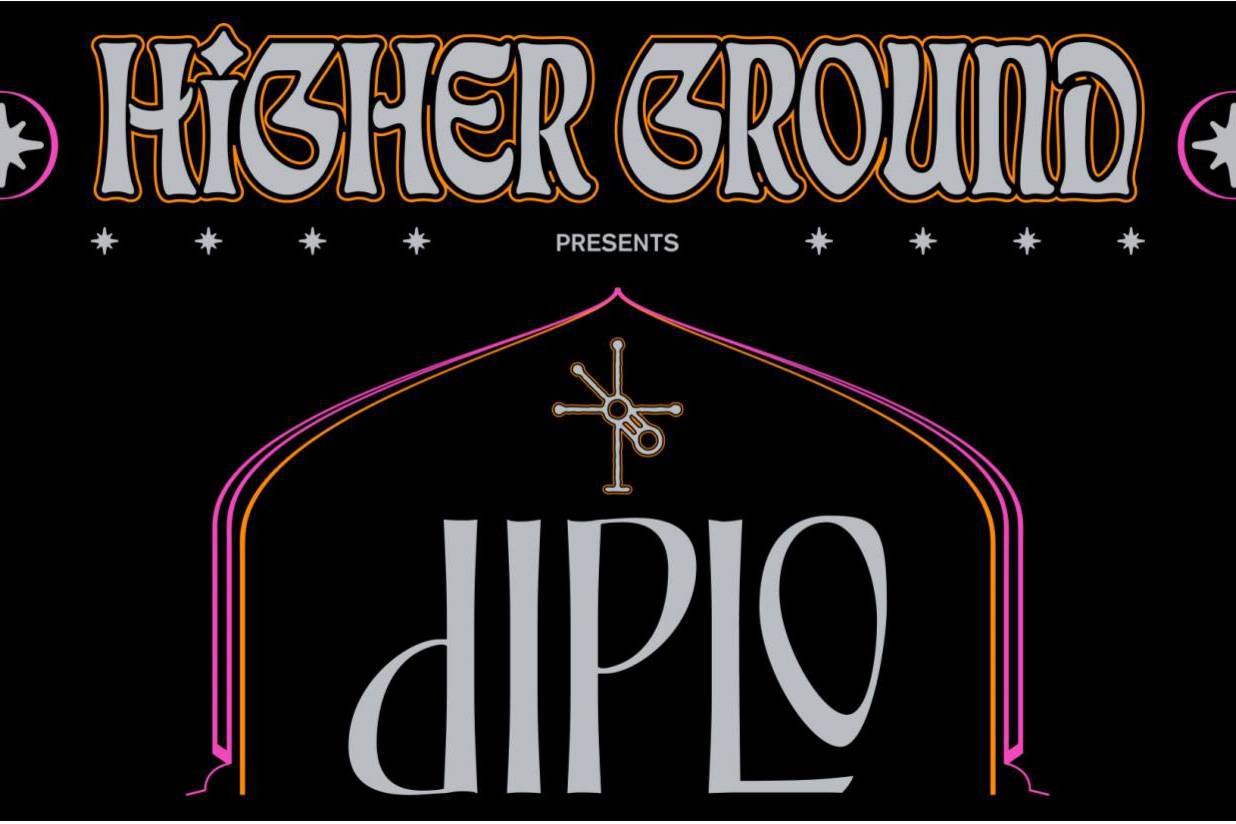 The Menagerie at The Midway ft. Diplo

DIPLO
Thomas Wesley Pentz, better known as Diplo, is one of the most dynamic forces in music today. He is as much an international brand as he is a musician/DJ/producer. He's proven himself to be a ubiquitous cultural figure, consistently bridging high and low, mainstream and underground, with remarkable tact and reverence. "Lean On" the global smash hit from Major Lazer's June 2015 release Peace Is the Mission has garnered a host of accolades including reaching #1 at Top 40 Radio, a first for an independent label, being named Spotify's Global Song of the Summer as well as earning the crown title of most streamed track, making it the most successful independent song of all time.