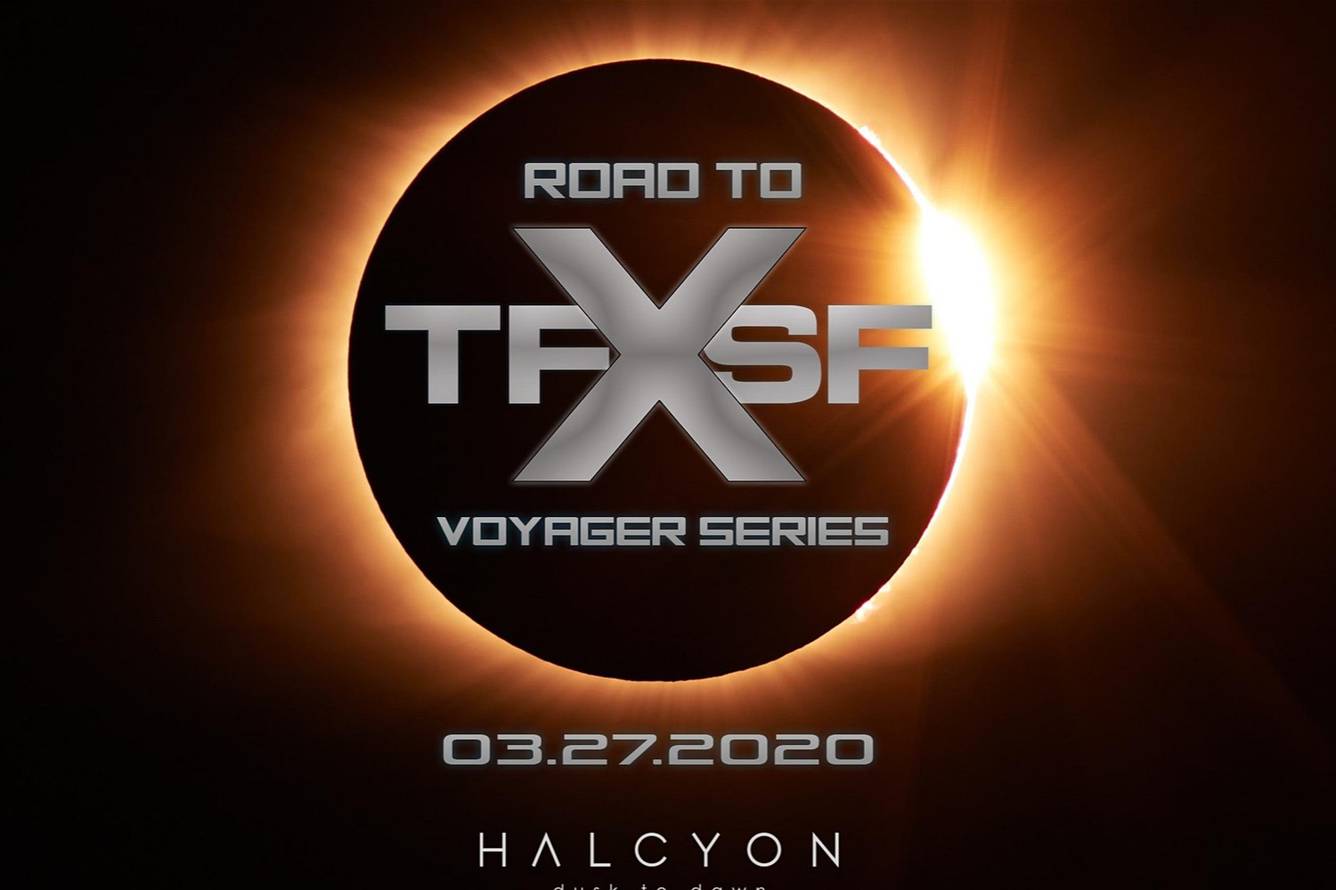 TranceFamily SF 10 Year Anniversary Party!! The Worldwide Open To Close Debut for Ciaran McAuley will be a special night for Our Journey.

CIARAN MCAULEY
Ciaran McAuley These days as a standalone Producer/DJ and formerly as one half of renowned trance duo Walsh & McAuley, Ciaran McAuley has been responsible for some of the most scene-seizing music to arrive in the last half decade. Now among the brightest emeralds in Ireland’s rich trance history, he’s one of it's much admired trance Producers. Alongside his own impressive discography, he’s worked on the music of established scene legends, handled the vocals of some of it's most revered singersongwriters like Nadia Ali & Audrey Gallagher and recorded/remixed for a near Who’s Who of leading labels. His distinctive sets are full of emotion, energy and his connection with the crowd is palpable. Production 2016 seen nine single releases on some of the biggest labels in the industry, with several Top ten tracks. 2017 Ciaran kept his standards high and now his unmistakable sound is no stranger to the top of Beatport's charts.