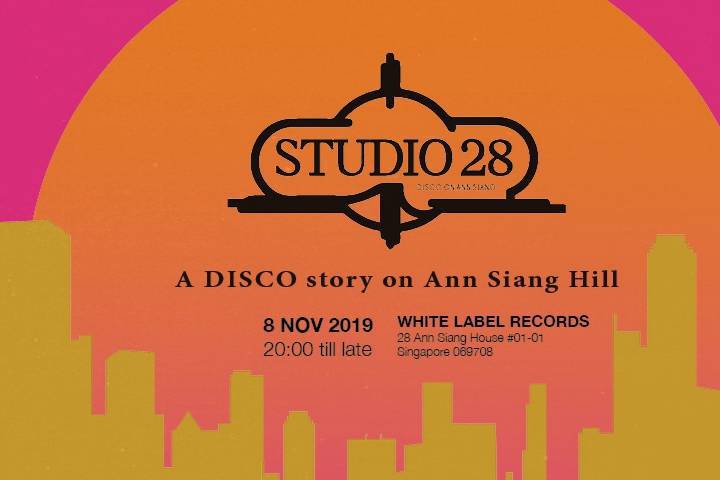 DJ YUJIN
YuJin has been playing behind the decks in some of Singapore’s uber clubs for more than two decades now, yet he remains a devoted student as he eagerly scouts for new sounds that run the gamut of jazz to funk, soul, disco, afro-beats to house and techno. Indeed, YuJin’s versatility as a DJ is as varied as the genre he first took root in and signed up for as a 17-year-old in 1996. First initiated into the Body & Soul sound with DJs like Masters at Work, Joe Claussell and Danny Krivit and labels such as Defected, Strictly Rhythm, Salted Music, Ovum and many other labels. YuJin flew the house music flag with his residencies at Lava Lounge, Lush, Hu’u Bar and Club Eden all by age 20.