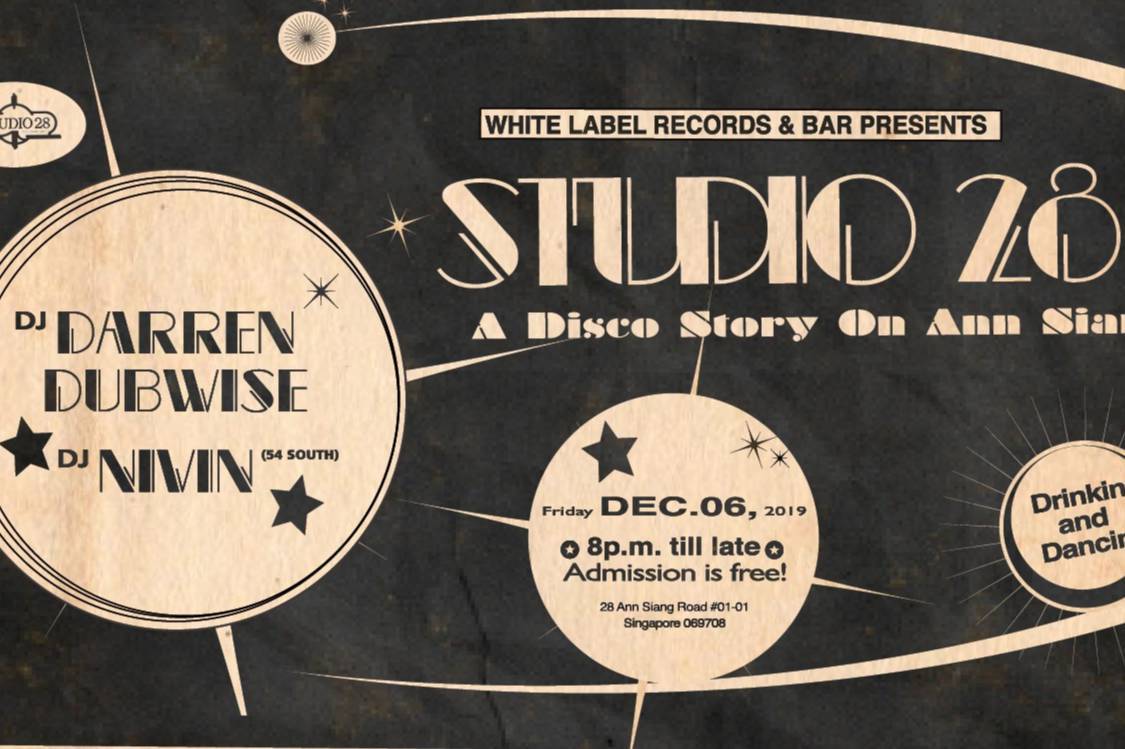 DJ DARREN DUBWISE
A long time music collector and harbour of useless musical anecdotes, Darren Dubwise has been involved in Singaporeʼs bass scene since 1999. After playing an active role in the drum & bass community with Kondense.com & Exitmusik.com, Darren conceived DUBWISE together with DJ Castro in 2006 originally as club night based on the Jamaican sound system culture. The end result was a hybrid of reggae, dub, grime, UK garage and the then infant dubstep, the resounding success encouraged the boys to take a bold step. They sought out producers and artists that proved their mettle to work with; accelerating the process was the depth of what technology had to offer and a chance meeting with New York native DJ Liondub, who is also a producer and has worked with many reggae greats in the past. The night however was short-lived, but its notoriety was kept alive as a DJ duo when Darren and Castro, were billed to play as Dubwise at major festivals such as the Good Vibrations Festival and Gilles Petersonʼs Worldwide Festival here in Singapore. Darren then brought the Dubwise sound around the region playing gigs in Bali, Jakarta, Saigon, Hong Kong, Kuala Lumpur etc. As a purveyor in the fine art of bass, he has billed alongside other renowned artists such as Arrested Development, Jurrasic 5, Stereotyp, the Gaslamp Killer, Kode9, Drop The Lime, DJ Nobody, Free the Robots, Dr Strangeloop, Tokimonsta and more.