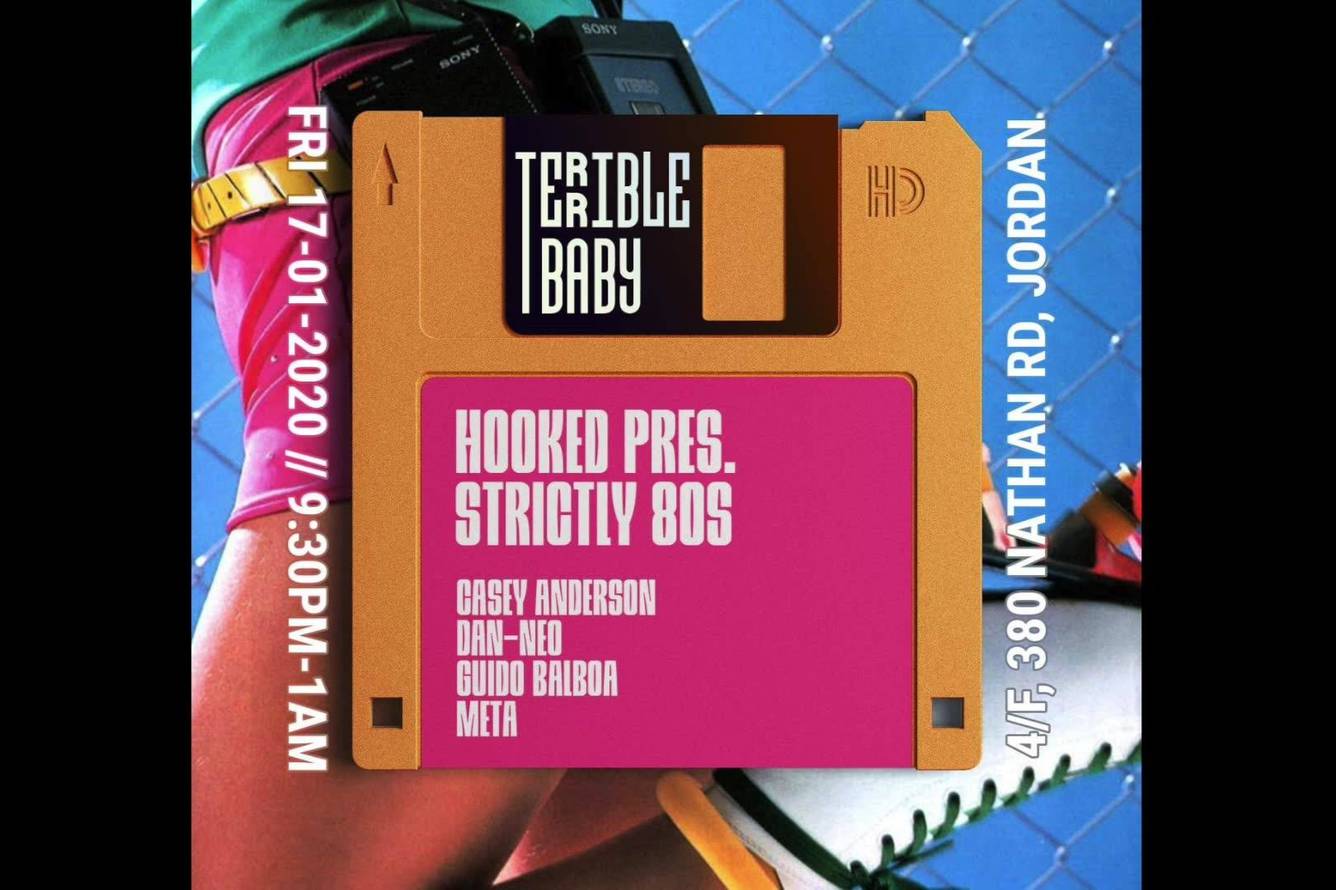 "STRICTLY 80S" is not just a nostalgia for glittering glamour nor a confession of guilty pleasures. It is a reinterpretation of an ecstatic and resonant culture that once celebrated a sense of avant-gardism. This, still, inspires our creativity today.

CASEY ANDERSON
Casey Anderson’s take on house and techno is based on his deep respect for dance music’s roots: Detroit techno, Soul Train funk, and cosmic German electronic music. Ignoring charts, trends and clichés, his DJ sets are playful and unpredictable. Casey is constantly connecting new dots between obscure, classic and futuristic 4/4 dance music without shying away from the unexpected 80s synthpop or a disco anthem at peak hour. In 2013 the American-born DJ released his first tracks on Italian label Opilec Music before joining fellow Hong Kong DJ Frederic Neve to launch Typhoon 8 Records where he has continued to release deep, dubby techno and house. Scoring his first DJ residencies at leading underground spots Yumla and Bassment, since 2009 he's played the closing slot at the city's Clockenflap Music Festival twice, and after co-founding the party collective Humdrum he frequently hosted and supported international guests like Deetron, Jimpster, Dirt Crew, Till Von Sein and Ryan Elliott.