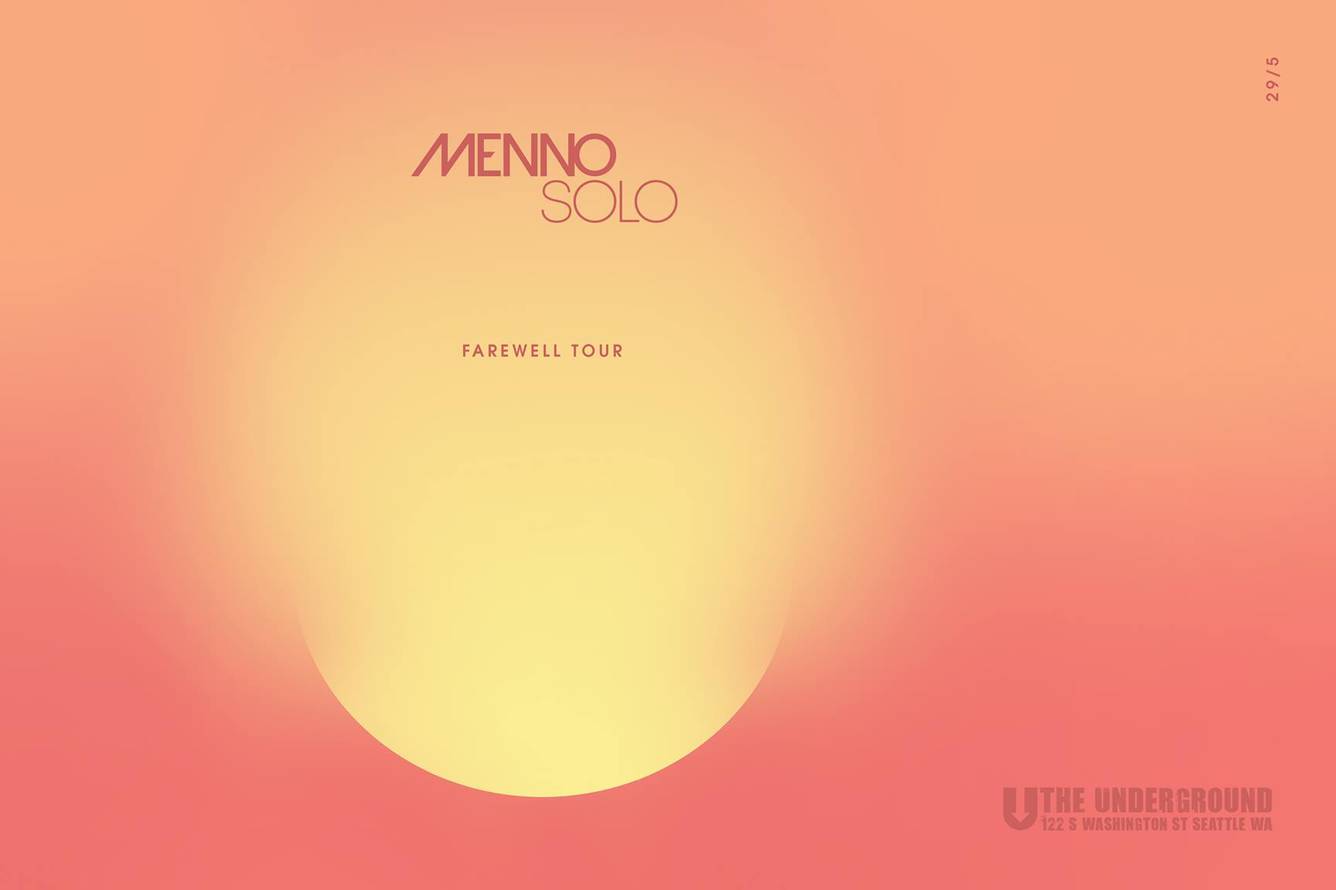 MENNO DE JONG
Menno de Jong is primarily known as a Trance DJ and producer with an international following. Based in Amsterdam, The Netherlands, de Jong was born on March 17, 1984 and was interested in music classical as well as modern at a young age. Being classically trained on the piano and incredibly passionate about music led to him taking up DJing and producing in his early teenage years. he first established himself as a producer with the release of ‘Guanxi’ on the British label Anjunabeats in 2004. In the years that followed he took the Trance scene by storm with singles such as “Tundra”, ‘Last Light Tonight’, ‘Spirit’, ‘Turtle Paradise’, ‘Never Lose The Magic’, ‘Place In The Sun’ featuring the vocals of Ellie Lawson and many more. This resulted in him being championed by the genre’s leading DJs including Tiësto, Armin van Buuren and Paul van Dyk. Numerous remixes for tracks such as ‘Mark Otten - So Serene’, ‘Karen Overton - Your Loving Arms’, ‘John O’Callaghan ft. Ria - I’ll Follow’ and the classic ‘Hydra - Affinity’ also proved popular within the Trance community. He went on to perform at major clubs and festivals worldwide, including Tomorrowland, Electric Daisy Carnival, A State Of Trance, Amnesia Ibiza and Amsterdam Dance Event and over the years developed an unwitnessed agility in performing, equally talented in delivering prime time sets as well as marathons lasting as long as 10 hours.