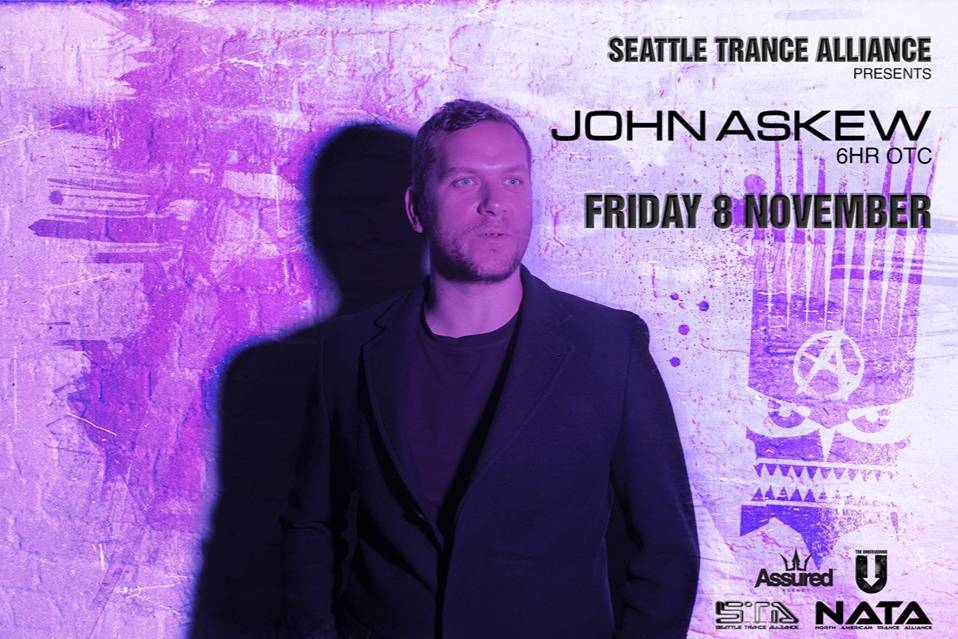 JOHN ASKEW
John Askew is, without doubt, one of the hottest tech-trance producer/DJs in the world. Over the last two decades his energetic, high octane performances featuring his unique, trademark, razor-sharp sound have captivated fans and industry the world over. From early days signed to Discover Records where John released initial hits “Vellum”, “The Door”, “New Dimension”, “Fade To Black”, “Vandalism” and “Chime”, John has gone on to deliver a catalogue of big singles and remixes for the coolest labels in the scene – including Duty Free Recordings, Vandit, Armada, Captivating Sounds, Perfecto Fluoro, Subculture, Monster Records, Euphonic, and Mental Asylum. Today John’s record label/brand VII is the hottest entity in trance.

Best Records:
"Fade To Black"
"Bored Of You, Bored Of Me"
"The Witch"