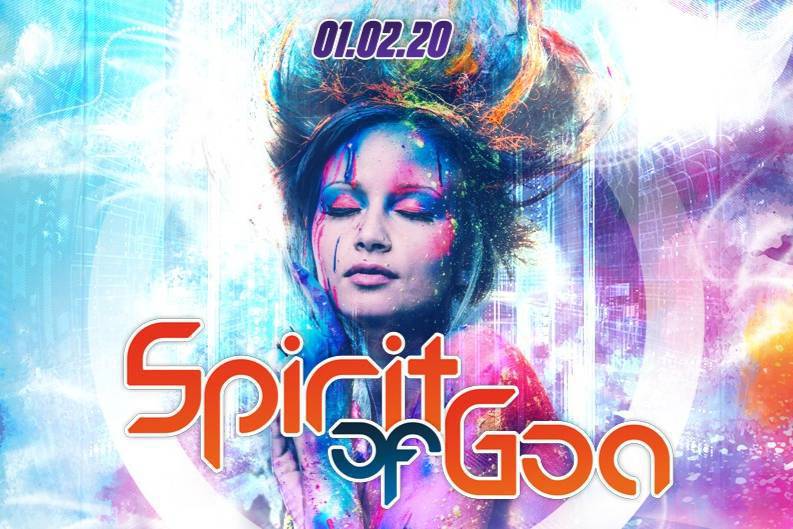 CLAUDINHO BRASIL
Claudinho Brasil is considered the showman of electronic music. On the road since 1994, the dj and producer has a degree in music from the Faculty of Arts of Paraná and has been working in the electronic scene for 14 years, being recognized for his style Prog Trance. Creator of the Trance Performance concept, his shows are a real show with percussions, vocals, effects and amazing interaction with the Wii controller in real time. In his set, Claudinho includes his rereading of classics that are part of the soundtrack of music history, among them, Queen, Metallica, The Doors, Raul Seixas, Chico Science. In 2015, reached top 1 in the world in Psy - Tranceon the renowned Beatport website with the track "The Fortune" in partnership with the Harmonika project. In the last ranking of the renowned House Mag, was in Top 23 of the most voted Djs in the country, being the most voted of its acting genre: Trance . He performed at the biggest parties and festivals in Brazil and the world, among them: Germany, Switzerland, France, Belgium, Denmark, Israel, Australia, Mexico and South Africa.

BENNI MOON
Let's start from the beginning, which is the year 1996. It was back then when Benni Moon discovered a place that instantly felt like he always wanted to be there: The colourful world of PsyTrance. Progressive Trance marked a new step in the musical evolution of the scene and in Germany the Hanseatic city of Hamburg instantly became an international centre of this style. Thrilled by records like Ouija’s E.X.P.ansion EP or Shiva Chandra’s Lunaspice album, Benni decided that the time had come to take part in this exciting development himself and started spinning records in 1999. In 2008 the current label DJ of SpinTwist Rec. moved together with his long-year friend DJ Fabio. This constellation inevitably ended up in countless mutual music production sessions and eventually brought to live the Disco Brain Damage EP in April 2010. A series of different releases followed and currently peaked in the 2nd Fabio&Moon Album 'Based On True Stories'