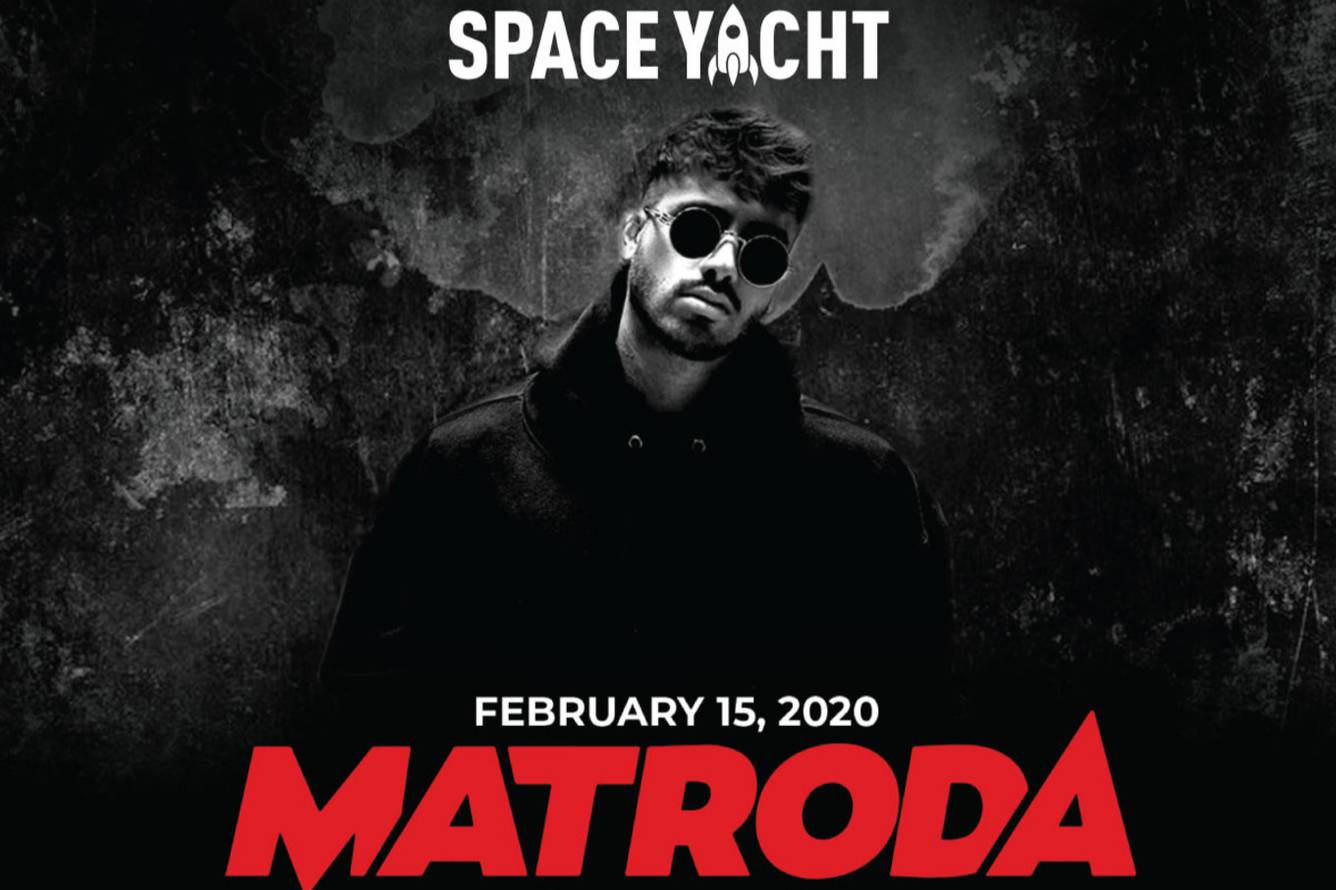 MATRODA
Today sees the electronic music industry evolving at fleeting speed, rising with talent like Croatian raised Matroda. Bringing in explosive bass house and garage impressions, the studio sets no limits for this 21 year old. Taking early influences with him from the likes of Led Zeppelin, Frank Sinatra and The Beatles while introducing classical training across the violin, drums and keyboard, the Matroda sound is well rounded. His first career remix of SNBRN’s ‘California’ with Chris Lake in 2015, proved an electric festival vibe-chaser gaining support from Diplo, Calvin Harris and Major Lazer. Hitting the #2 spot on Beatport’s main chart upon its entrance and #1 on its house charts, it was a no-brainer the edit polled in at #5 on SirusFM’s 2015 songs of the year. In 2016 he kicks off the year with the new bass-house anthem “Chronic” which has only recently see the light of the day, but already being supported by some of the industry’s leading heavyweights like Dillon Francis, Martin Garrix, Porter Robinson, Knife Party, Deorro and Hardwell. From the studio and throughout the clubs blowing up speakers, this gem is set for an epic road ahead, so prepare yourself for what is anticipated to be an epic time for Matroda.