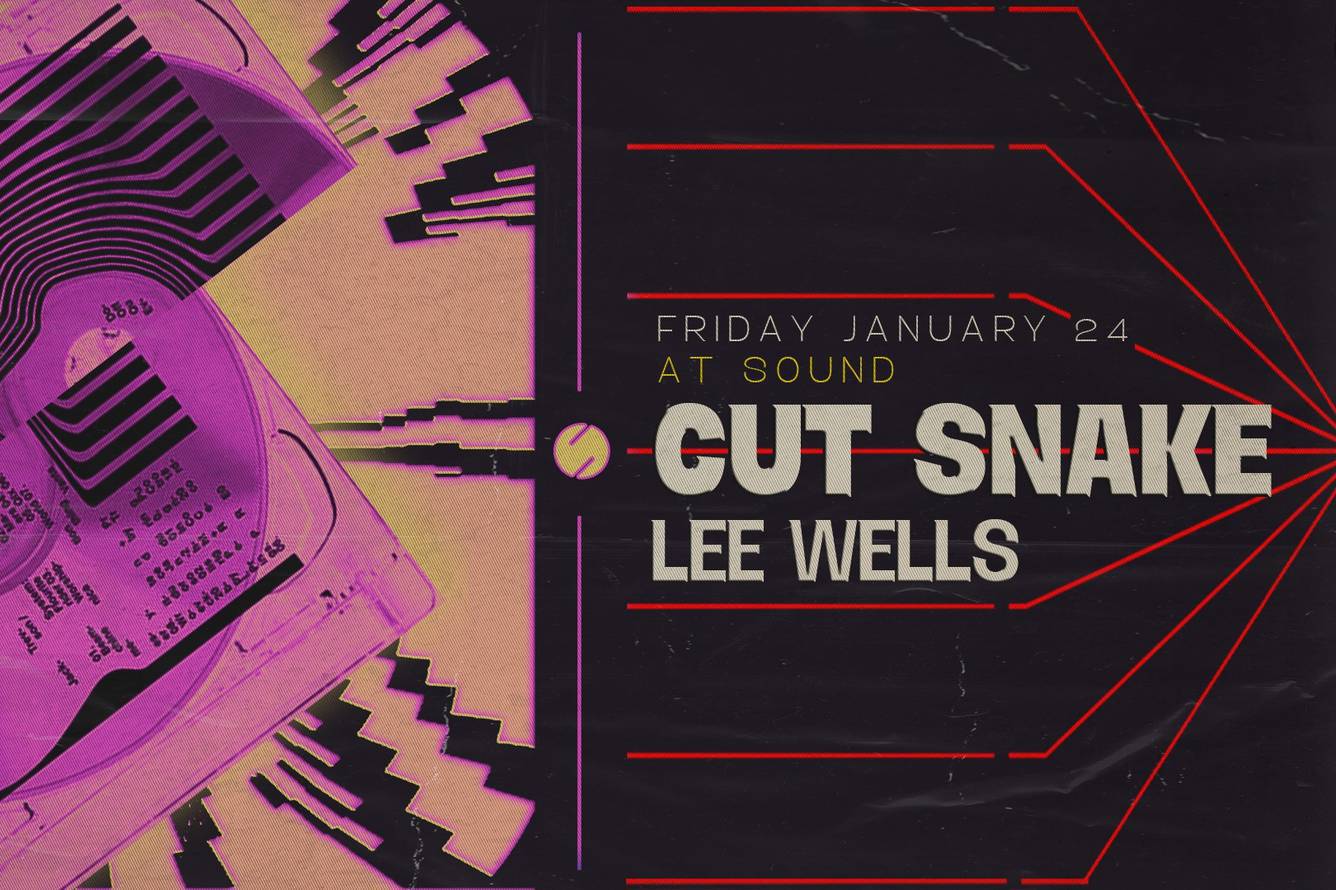 From techy vocal sampled house to breezy disco-pop, Cut Snake is the sound of good times with good sorts. A rough and ready party awaits you with Cut Snake on January 24th alongside the House Heads co-captain we know and love Lee Wells. Big tunes incoming.

CUT SNAKE
From techy vocal sampled house to breezy disco-pop, Cut Snake is the sound of good times with good sorts. Frequently pushing that sensual sweet-spot between genres, Cut Snake’s rough and ready party vibes come out of the studio with slick sonic edges, holding their own just as well at banging peak-time as at a lazy afternoon poolside sesh. The only guidelines you need for these tunas come straight from the slinker’s mouth: “best enjoyed with a beer in hand and loud speakers”. Having spent the first decade of his career as a pro surfer, Cut Snake’s Leigh ‘Sedz’ Sedley got into dance music while touring the world for surf contests, inspired by the underground scenes in each country he visited.

LEE WELLS
Born and raised in Los Angeles, Lee has had many strong musical influences over the years. From a young age, he was exposed to classic rock, funk, and hip hop which lead him to specializing in funky, soulful, house, deep-house and tech-house. Lee started out producing hip hop and spinning at local parties as early as high school, but ultimately found his true passion in house music. He refined his production skills at the Sound Audio Engineering Institute of Los Angeles and hasn't looked back. Early on, he quickly gained a reputation for being an extremely talented and diligent producer and DJ. Since 2011, Lee has expanded his expertise by holding down weekly and monthly residencies at LA’s most prestigious and world renowned nightclubs and and in 2014 he performed at the Coachella Music and Arts Festival, cementing his status as one of LA's brightest young talents.