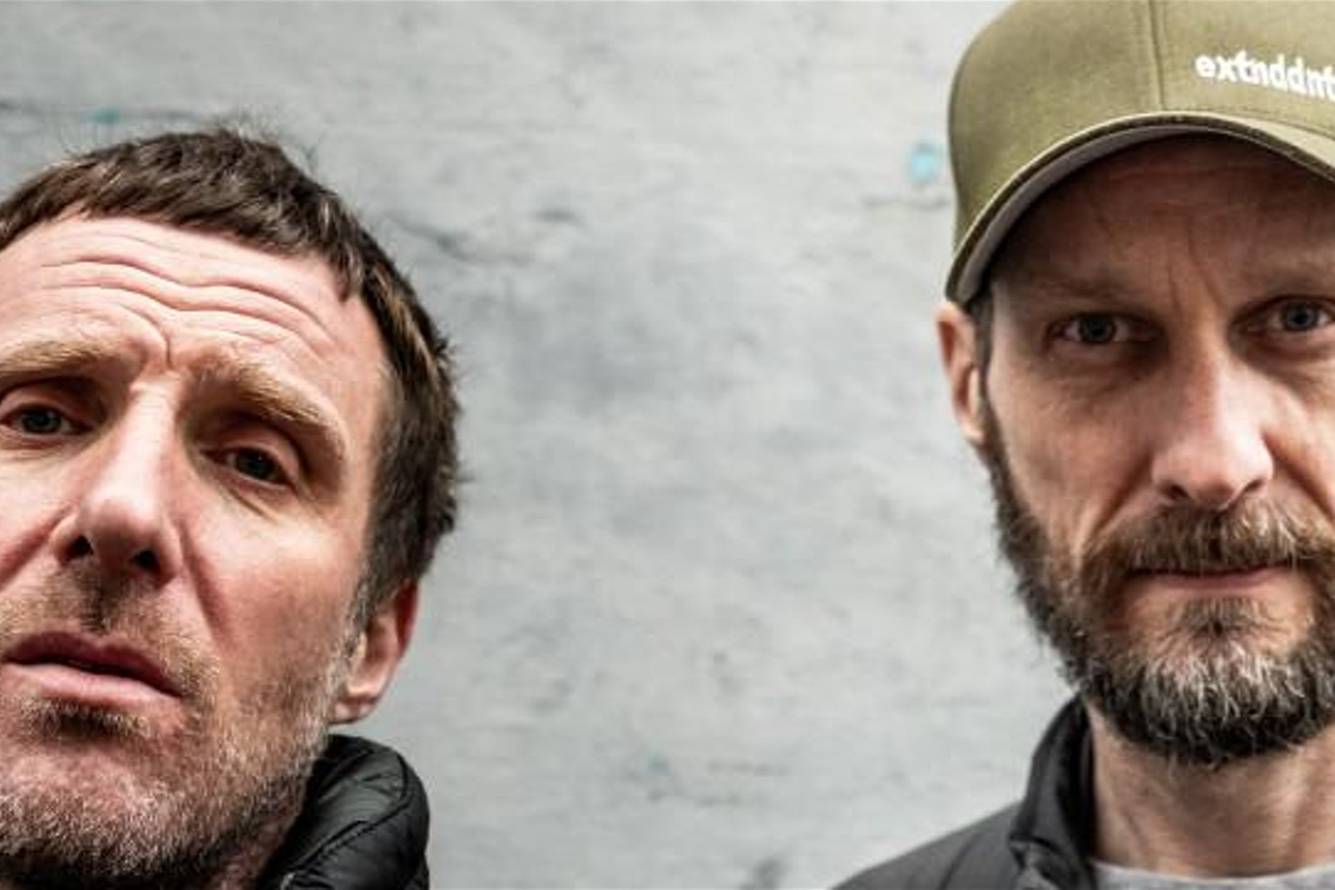 Sleaford Mods at Teragram Ballroom. This event was postponed from 4/24/20 to 10/14/20, due to COVID-19. All original tickets will be honored. This show is SOLD OUT!! We have partnered with Lyte, so fans that weren't able to grab tickets can join our official waitlist. If tickets become available, then those fans will be able to buy a 100% authentic ticket to the show.

SLEAFORD MODS
As one of the most important, politically charged and thought-provoking bands in music today, Sleaford Mods have been running crass but clever commentary on The People’s discontent, combining the revolutionary fury of punk and hip-hop with the bleakness of austerity-era Britain, their five critically acclaimed albums a pre-Boris crystal ball of impending doom. On paper it shouldn’t work. Andrew Fearn‘s clever minimalistic beats, post-punk bass, intentionally cheap sounding keyboard riffs and wafts of guitar underpin lyricist Jason Williamson as he rants against stagnation, injustice and pop culture with outrage and scathing humour, capturing the spirit of their time with a blunt eloquence.
On stage there is no pretence. An antithesis to the approach of many electronic artists, Andrew simply presses play on his laptop and steps back to bob his head, drink his beer and watch as the spectacle of Jason moving from angry to hypnotic unfolds. Stumbling into the music scene in 2013, their breakthrough album ‘Austerity Dogs’ caught the moment. Described by The Quietus as ‘a brutally brilliant slice of working-class culture… soaked in the impossible realities of the everyday’, their surprise success spearheaded a punk renaissance, paving the way for a generation of new artists to follow. More success followed with 2014’s critically acclaimed Divide & Exit and interspersed with Prodigy and Leftfield collaborations, subsequent albums, 2015’s Key Markets and 2017's English Tapas charted top 20 in the Official UK Album Charts. 2019's Eton Alive finally saw the band gain a top 10 hit, offering a more sombre soundscape and underscoring the reality of Sleaford Mods' subject matter. The result is exhilarating, cathartic and brutally brilliant proving time and time again that Sleaford Mods are as vital politically as they are artistically.