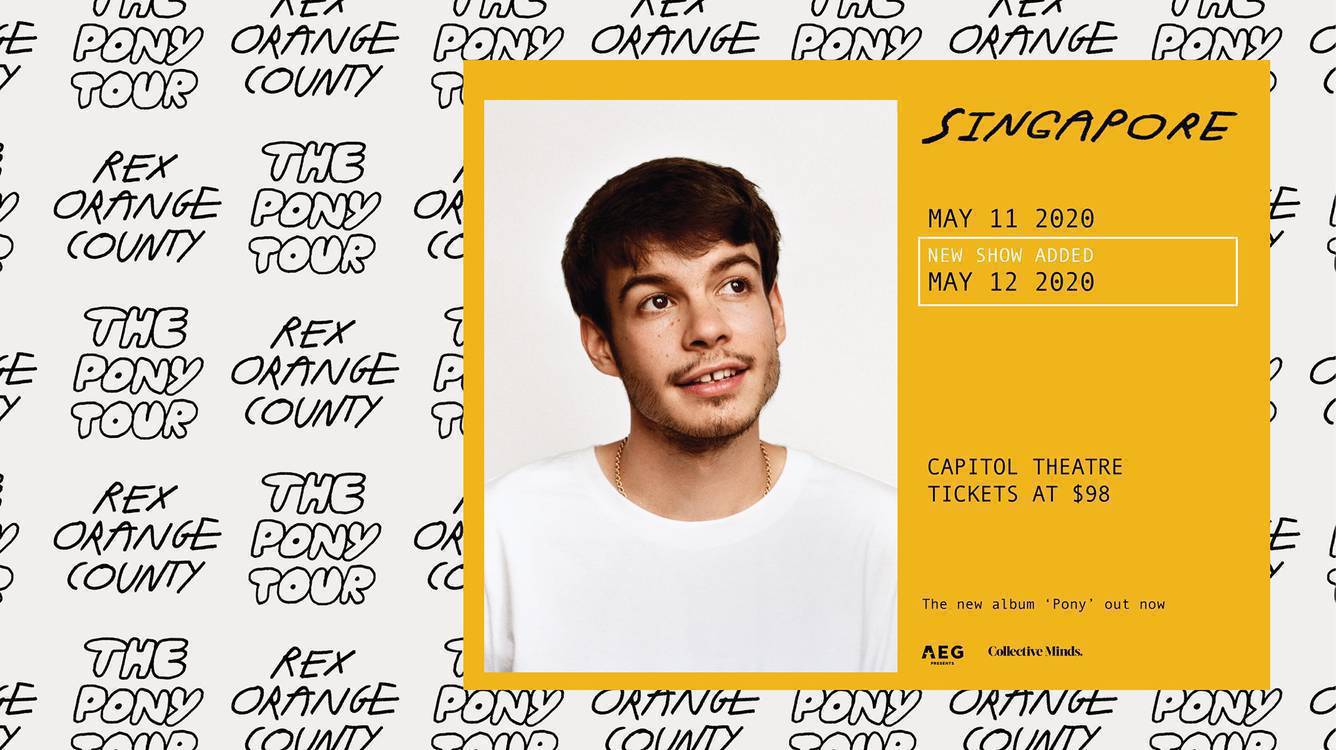 REX ORANGE COUNTY
Rex Orange County felt like a five. Halfway there. Semi-satisfied. A demi-quaver short of happiness.At first the young singer-songwriter and multi-instrumentalist wasn’t entirely sure why. His debut album, bcos u will never b free, self-released on Soundcloud when he was barely 18 and just arrived in London, caught a wave of interest. Its lo-fi textures and hi-def emotions led to a hook up with Tyler, The Creator. He asked the teenager born Alex O’Connor to come to Los Angeles, where he wrote and sang on two tracks on the album that became Flower Boy.