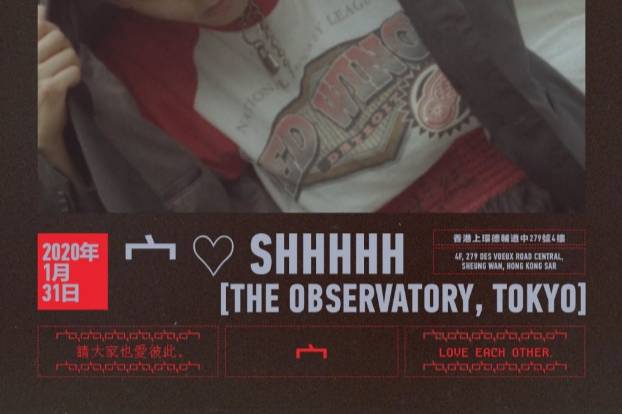 YOURY
Youry's musical taste encompasses a wide range of styles and artists. Whether using hip hop, jazz, disco, or house, his signature quality is his ability to meld genres seamlessly in order to produce a groove that is both sensual and electric. No matter where he plays Russia, Hong Kong, Vietnam, and elsewhere the goal is always the same: making the crowd move their bodies to the funkiest beats around. He is an impeccable curator of sound, crafting sets that are sexy and unexpected. For Youry, music should make us feel things we can't express at least until we start moving to the beat.