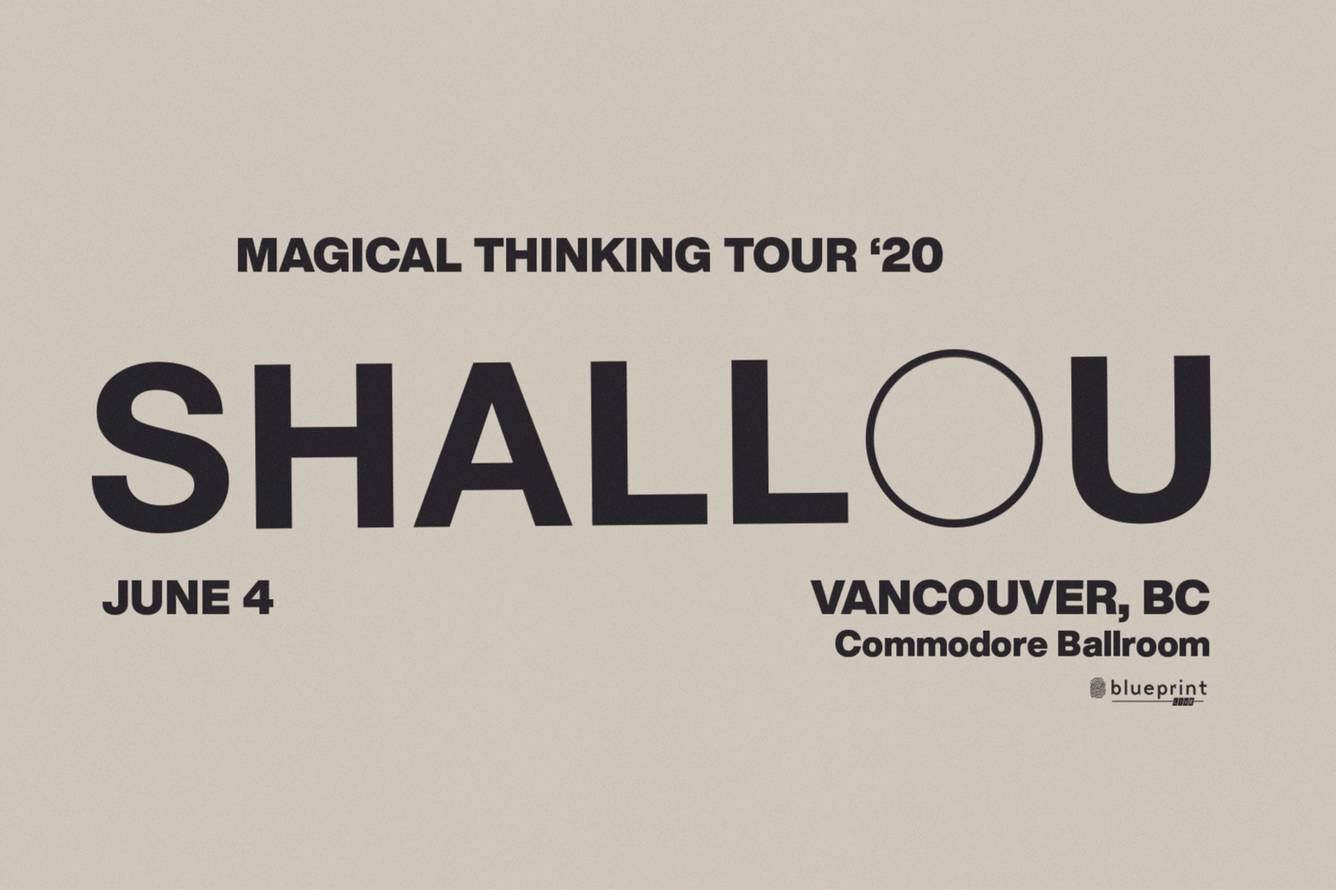 Blueprintlive Presents: Shallou - Magical Thinking Tour, Register for the pre-sale & enter to win tickets and a flyaway to see Shallou in NYC.

SHALLOU
Over the last several years, Shallou has become one of the music industry's biggest and most organic success stories. The Washington, D.C.-hailing and Los Angeles-based artist known to friends and family as Joe Boston has built a reputation for lovely, genre-slippery electronic pop that hits hard even at its most tranquil moments with a new label home and over 350 million streams, Shallou is only getting started. Growing up in the nation's capital, Boston was heavily influenced at a young age by his father's eclectic music taste: "Every car ride we took, he'd play Talking Heads, Radiohead, Wilco stuff that kids don't normally grow up listening to from their dads. The music really fascinated me, and it got me into wanting to learn how to make all these crazy sounds I was hearing." Inspired by these strange sounds, Boston began experimenting with his own music-making through Garageband, garnering further inspirations from the sonically multifarious world crafted by electronic pop artists like James Blake and the xx. "I felt like electronic music was the easiest way to get my ideas out there," he explains regarding his musical trajectory. What's next? The single, the moody and expansive "Fading," features a vocal turn by Boston himself as well as contributions from electronic duo Bob Moses.