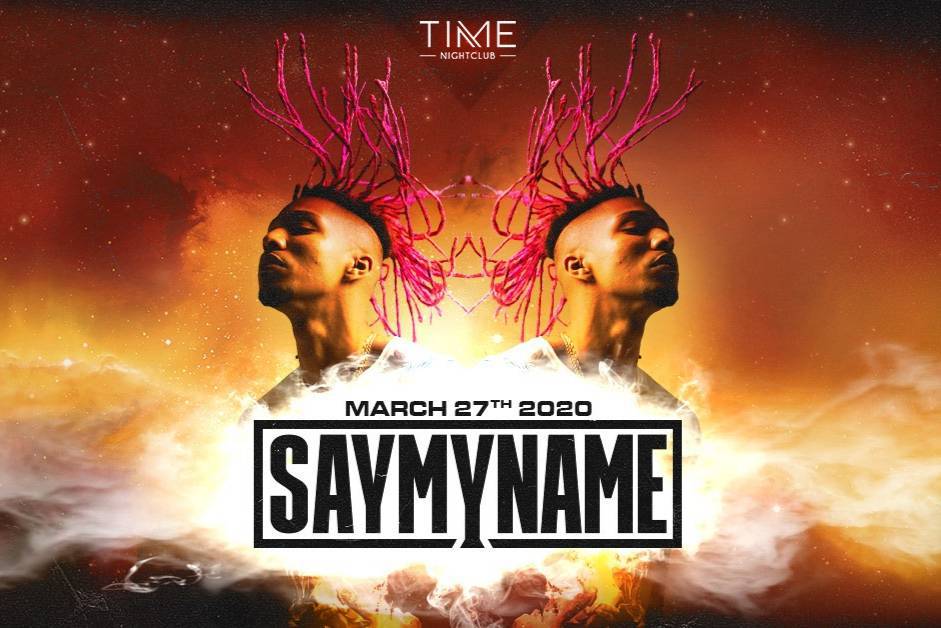 SAYMYNAME
Dayvid Lundie-Sherman, also known as Sayyname, is the godfather of hardtrap. The title is not arbitrarily applied. His first major musical success was in 2012 with a trapped-out remix of Hardstyle superstar Showtek’s “F.T.S.” This tune, which Saymyname credits as the impetus for the Hardtrap genre, was banged out ad infinitum on every major festival stage in the world multiple times over. LA Weekly has also acknowledged this title. By fusing Hardstyle with Trap, “the dance music world has been better for it ever since”. But this Humboldt, California native had modest beginnings. Saymyname was raised in a musical family. By the age of 5, his father, a DJ himself, cultivated in Dayve a passion for music. At 12, he picked up DJing as a hobby. His high school years were punctuated by his interest in music, sports, and the arts. He took two years of advanced music theory courses, which set him on the path to professional music production. He first experimented with Apple’s Garage Band but soon graduated to more advanced production tools like Acid, Reason, Sylenth and Abelton. He was accepted to Chapman University in Orange County, California, the prestigious IVY league of the West Coast.