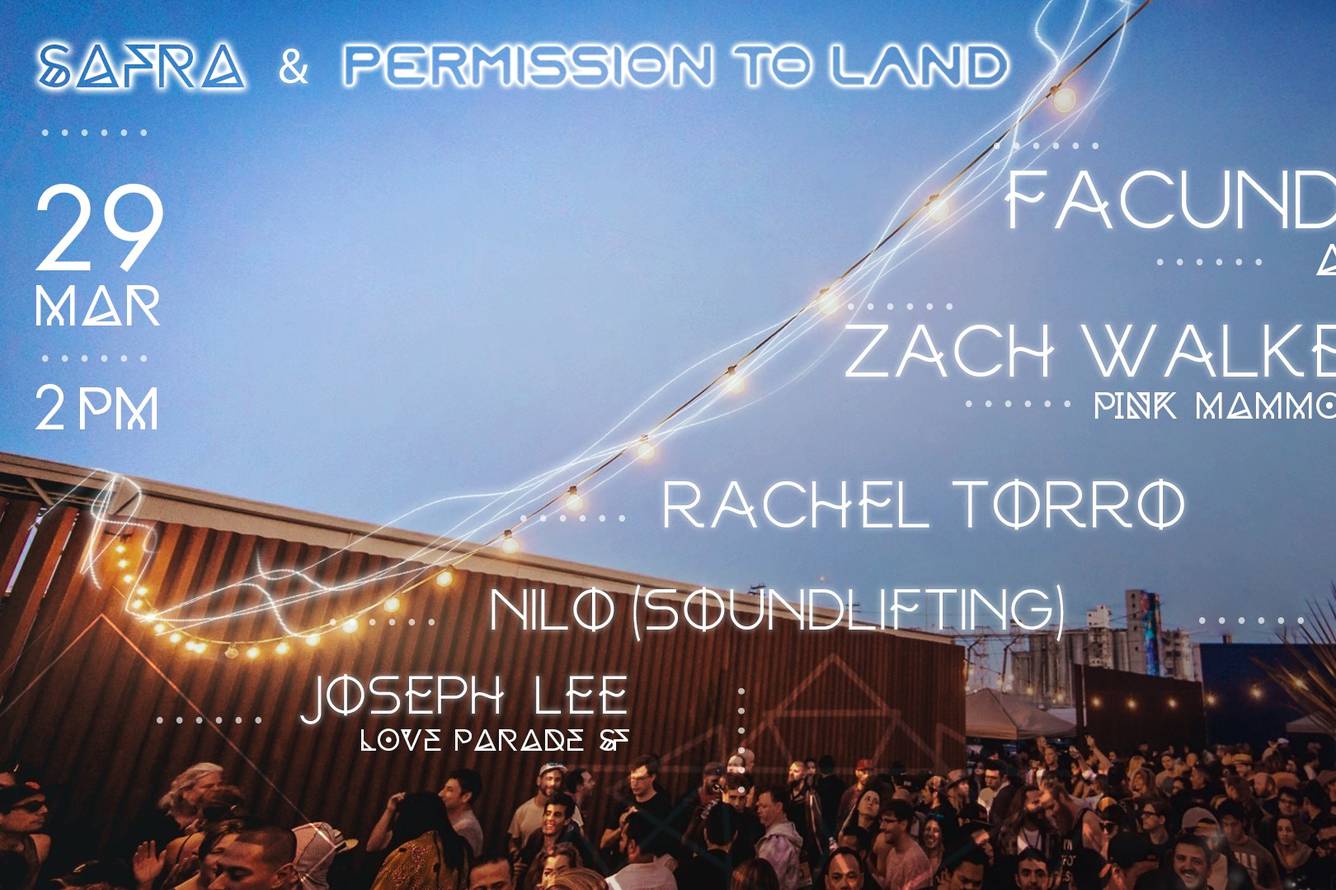 FACUNDO MOHRR
Facundo Mohrr is currently one of the more influential artists within the Latin American scene on an international level. At a very young age, he discovered his passion for music and found inspiration through South American influences where his signature raw and organic sounds first originated. As he continued to develop his energetic rhythms and deep, melodic sounds, he was soon discovered by All Day I Dream’s Lee Burridge. Before his first four-track ‘La Espere’ EP was even released, his powerfully emotive, rhythmic tracks were being played across the largest dance floors and festivals around the world, already becoming an iconic name throughout All Day I Dream’s soundtrack. His release rapidly made it to the top of the charts with his most celebrated track ‘November’ produced with Valdovinos. Not to be labeled within a certain style or genre, his productions have taken him onto major international labels such as All Day I Dream, Tale & Tone, Kindisch, Get Physical, and Shanti Radio Moscow with support among the world’s most renowned artists such as, Lee Burridge, Guy Gerber, Hernan Cattaneo, John Digweed, and Sasha.