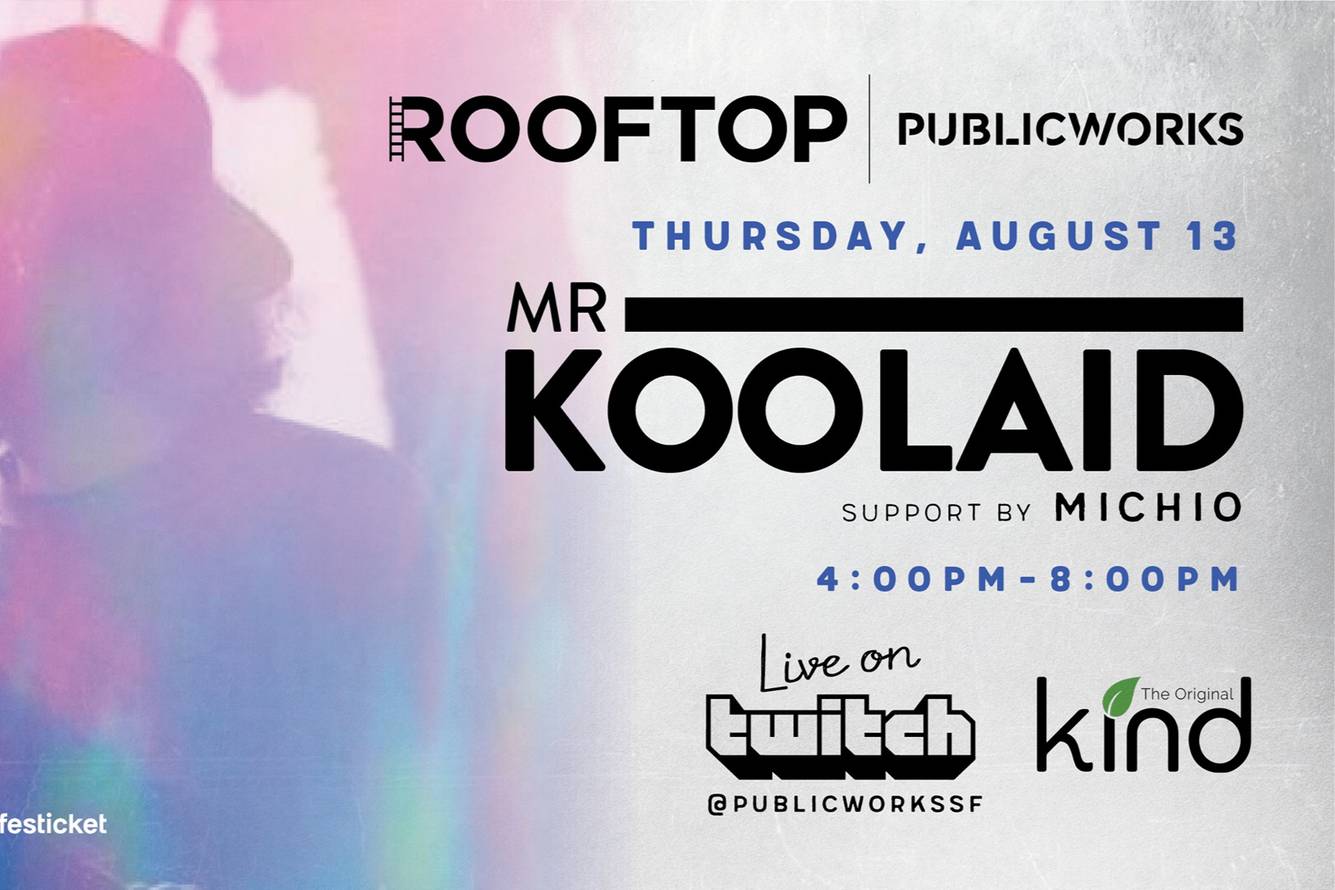 Born in St louis, educated in London at St Martins School of Art, now primarily residing in Los Angeles, CA.. Stephen, AKA Mr Koolaid, widely known for being the Founder & Creator of the Electric Daisy Carnival, of which, he produced with Gary Richards ‘dj Destructo’.. The EDC brand has now been licensed to Live Nation/Insomniac prod.. When in Los Angeles Stephen holds down a monthly residency at Sublevel with Doc Martin.. Stephen, always the busy producer, with countless releases dating back to his 1st release on vinyl in 1990 as well as remixing such artists as, Rick Ross, Bjork, Daft Punk, El Monk, Kameo, Todd Terry, Amy Winehouse, Duran Duran, Marilyn Manson, Cranberries, Seek-One, Francis Davila, Dj Nonfiction, Bomb the Bass, Coldcut, Kitaro, Blondie, Radiohead, the list goes on.. Stephen has managed a prolific career spanning multiple decades now and still going stronger than ever..