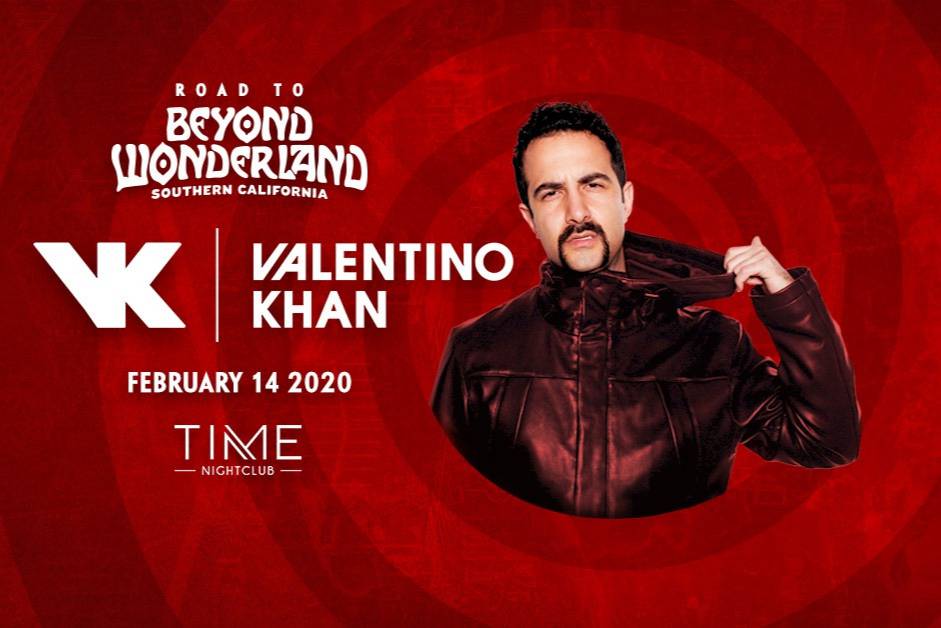 Road to Beyond Wonderland: Valentino Khan at Time Nightclub

Valentino Khan Road to Beyond Wonderland