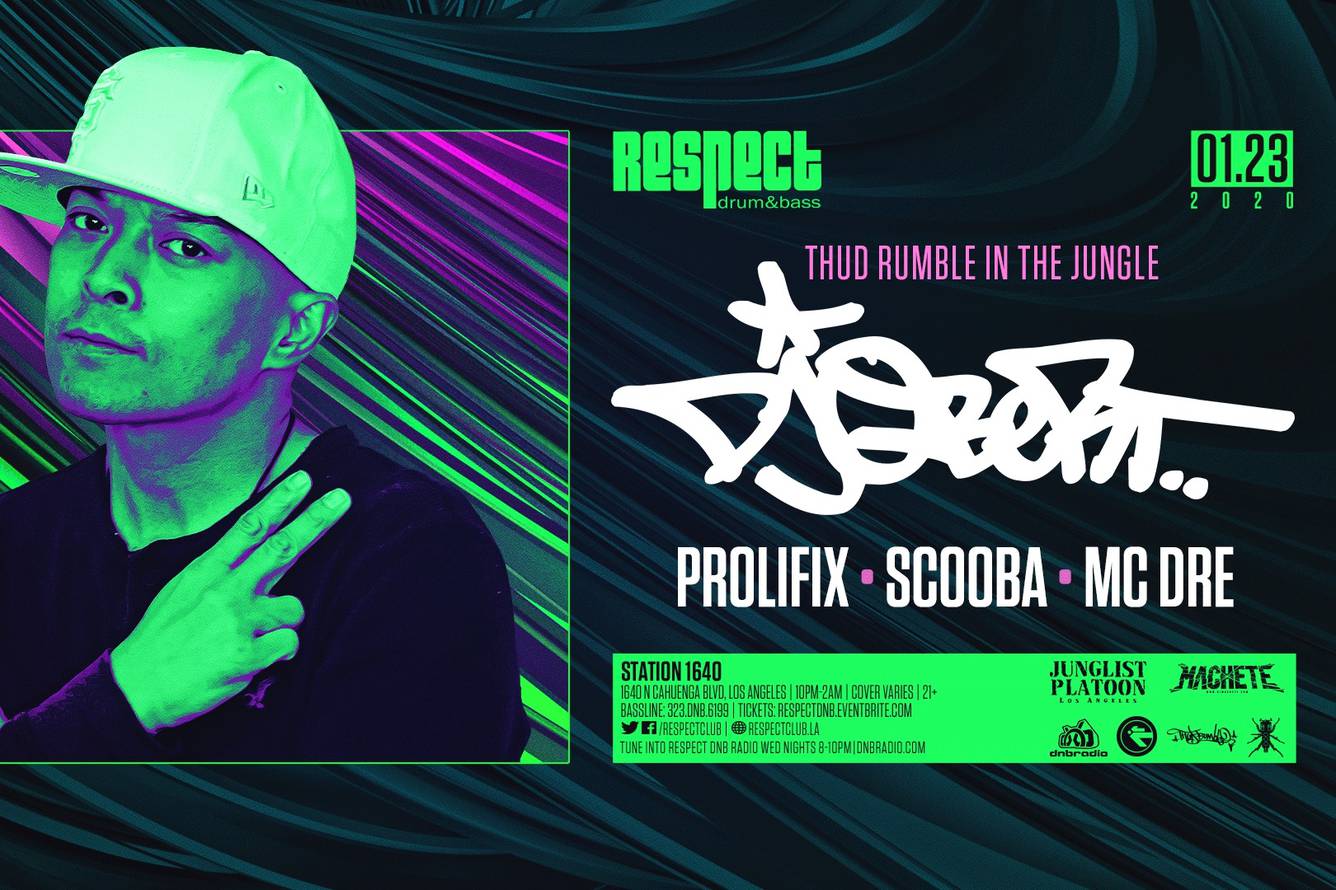 DJ QBERT
DJ Q-Bert is widely acknowledged as one of the most innovative turntablists in the world. The San Francisco-born DJ has pioneered several highly complex scratching techniques, with a heavy emphasis on rapid, percussive movements as well as conceptual usage of spoken word samples. In addition to proper albums and mixtapes, he's released countless DJ battle tool records and instructional videos, as well as launching an online DJ school. Born Richard Quitevis, he first emerged in the underground turntablist scene during the early '90s, and became a founding member of a collective of Bay Area DJs who would eventually find fame as the Invisibl Skratch Piklz. Along with other Bay Area groups like the X-Men and the World Famous Beat Junkies, the Piklz were determined to reestablish the DJ's place in rap music. Looking backward into rap's past and forward into its future, Q-Bert and the Skratch Piklz championed a move away from the empty showmanship DJ'ing had become toward the essential elements of technique and musicianship. The group operated as a band, with each member handling elements such as drums, basslines, and solos. Q-Bert in particular embarked on a mission outside the rap community, seeking to dispel misconceptions about the DJ's art through teaching and preaching the gospel of the turntable.