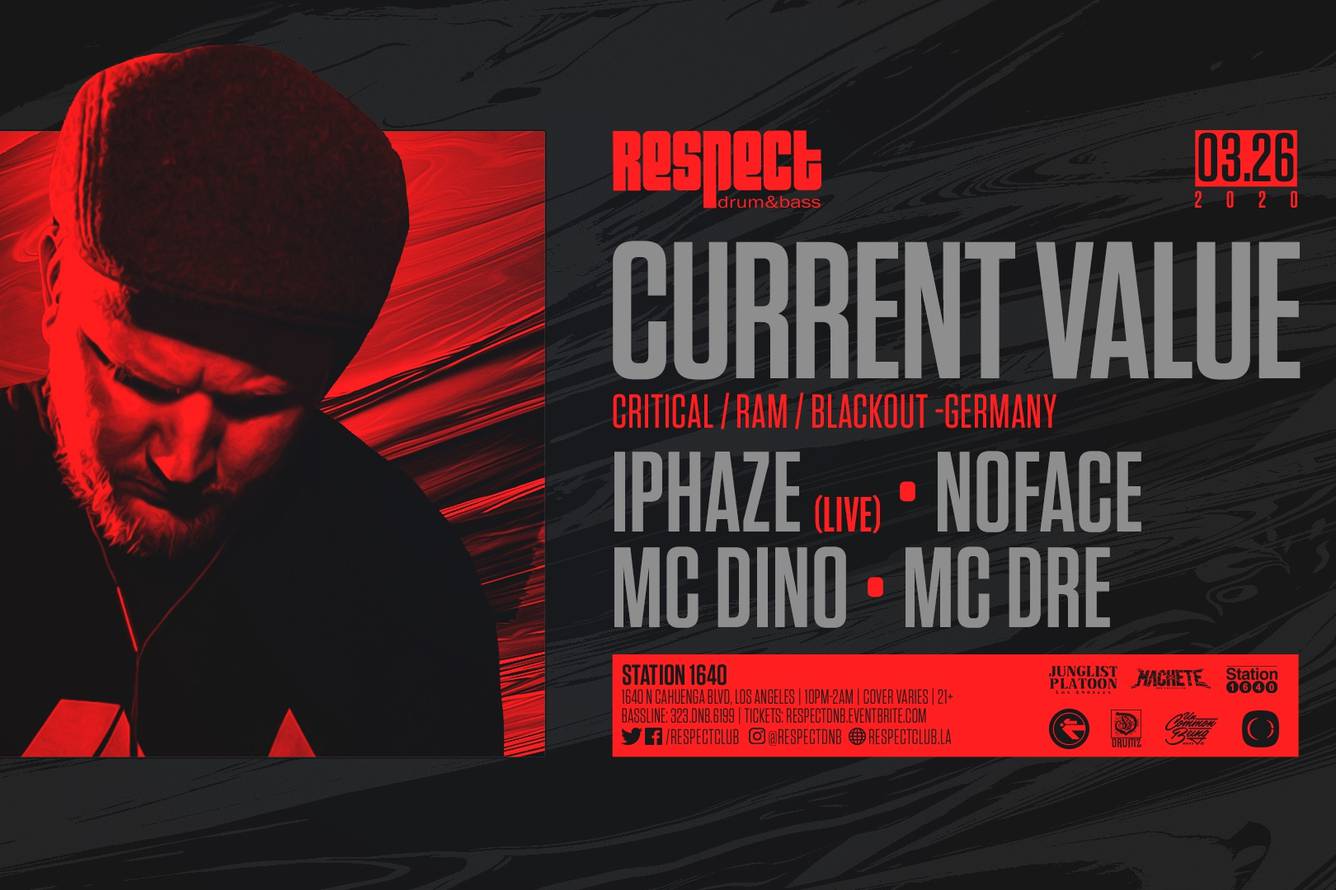 CURRENT VALUE
Berlin-based producer Tim Eliot, best known as Current Value, has been pushing the limits of drum'n'bass since the late 1990s. Over the course of more than a dozen albums and upwards of a hundred singles and EPs, including work as part of the duo Machine Code and the supergroup Underhill, he's continually refined an unmistakable brand of dark, experimental drum'n'bass marked by clinically precise beats arranged in abstract patterns. Debuting on the Panacea's Position Chrome label with the 1998 full-length Frequency Hunt, his sound expanded after 2001's more streamlined Beyond Digits, incorporating more melodic, widescreen elements while remaining tough and uncompromising. After releasing countless hard-edged records for labels like Tech Itch and Future Sickness, as well as ventures into dubstep and crossbreed, he reached a wider audience within the drum'n'bass scene when he began producing more neurofunk-influenced material, such as 2016's Biocellulose.