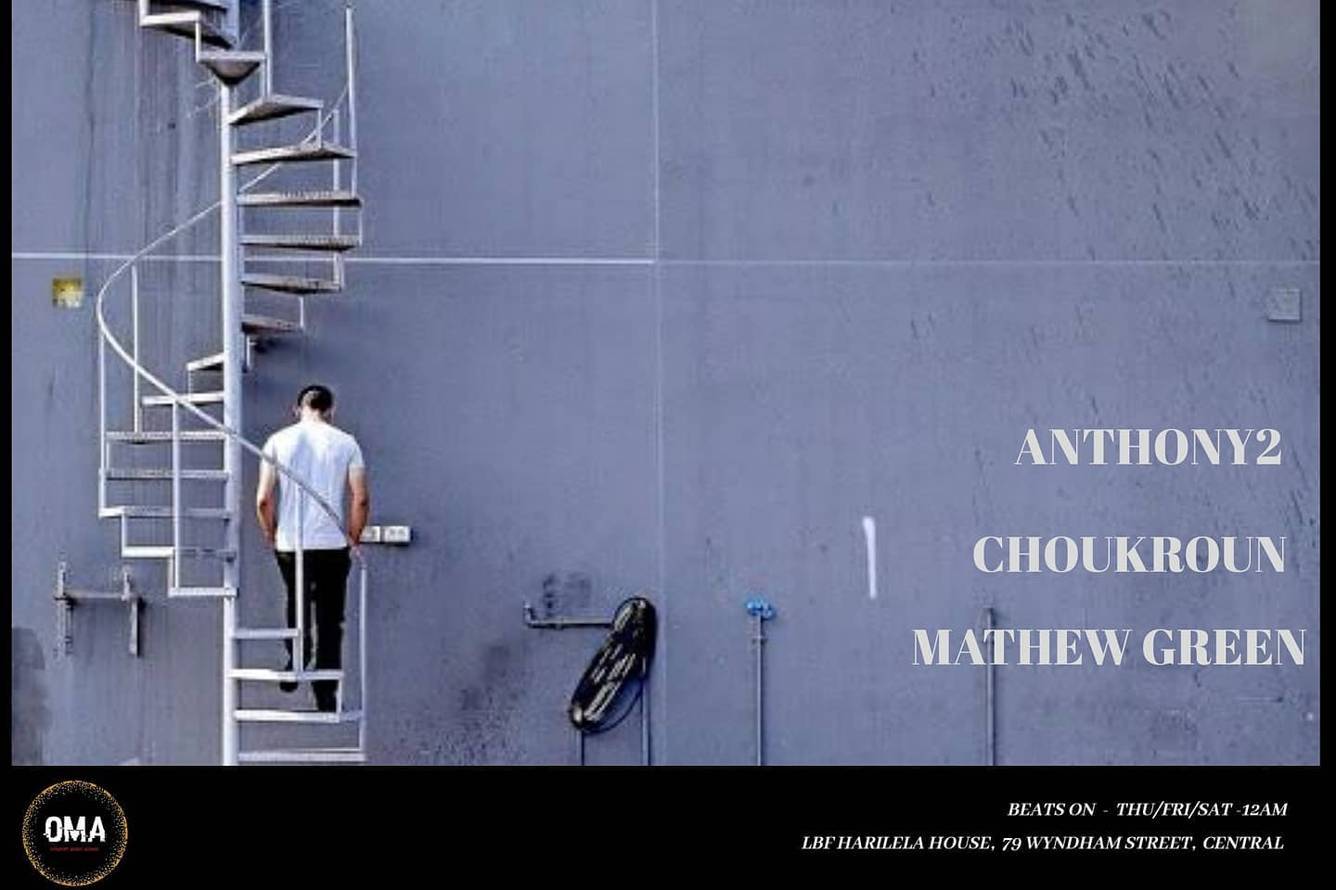 DJ ANTHONY2
Anthony has been apart of Hong Kong’s underground scene over a decade. His first resident at homebase, And the 10 to10 (10pm to10am) Vinyl only parties quickly made a name for himself in Hong Kong and throughout Asia. 2007 Anthony first visit the parties Island - Ibiza, Going to Cocoon opening at privilege in the cocoloco room listening to Ricardo Villalobos, Zip, playing Minimal , Acid , Tribal , Jazz , and so on ...... Anthony has since developed a taste for Raw sounds including: Deep, Funk, Breaks, Minimal and . Throughout his years in Hong Kong, Anthony has been resident of a variety of venues such as, Midnight, Fly, Oma, Social Room, W hotel, to a name few. For the past 10 years , he has been the resident DJ of Volar. Working alongside top promoters meant he has featured with some of the world’s best international DJ’s such as Sven Vath, Carl Cox, Laurent Garnier, DJ Hell, Abe Duque, The Hacker, David Duriwz, Robag Wrumhe......... Or Performing in clubs like U 60311-Frankfurt, Golden Gate- Berlin, the Clockenflap Music Festival Hong Kong, Sonar art & Music Festival Hong Kong, His underground sound always gets the crowd moving to a unexpected journey and it is not often found from a local DJ, lending to why he has been continuously selected to play along side such legends. Anthony released his own CD “ Volar presents DJ Anthony2” in 2001. Now he working with Hong Kong music label “TYPHOON8 RECORDS” soon will release his first EP - Chasing Dreams.