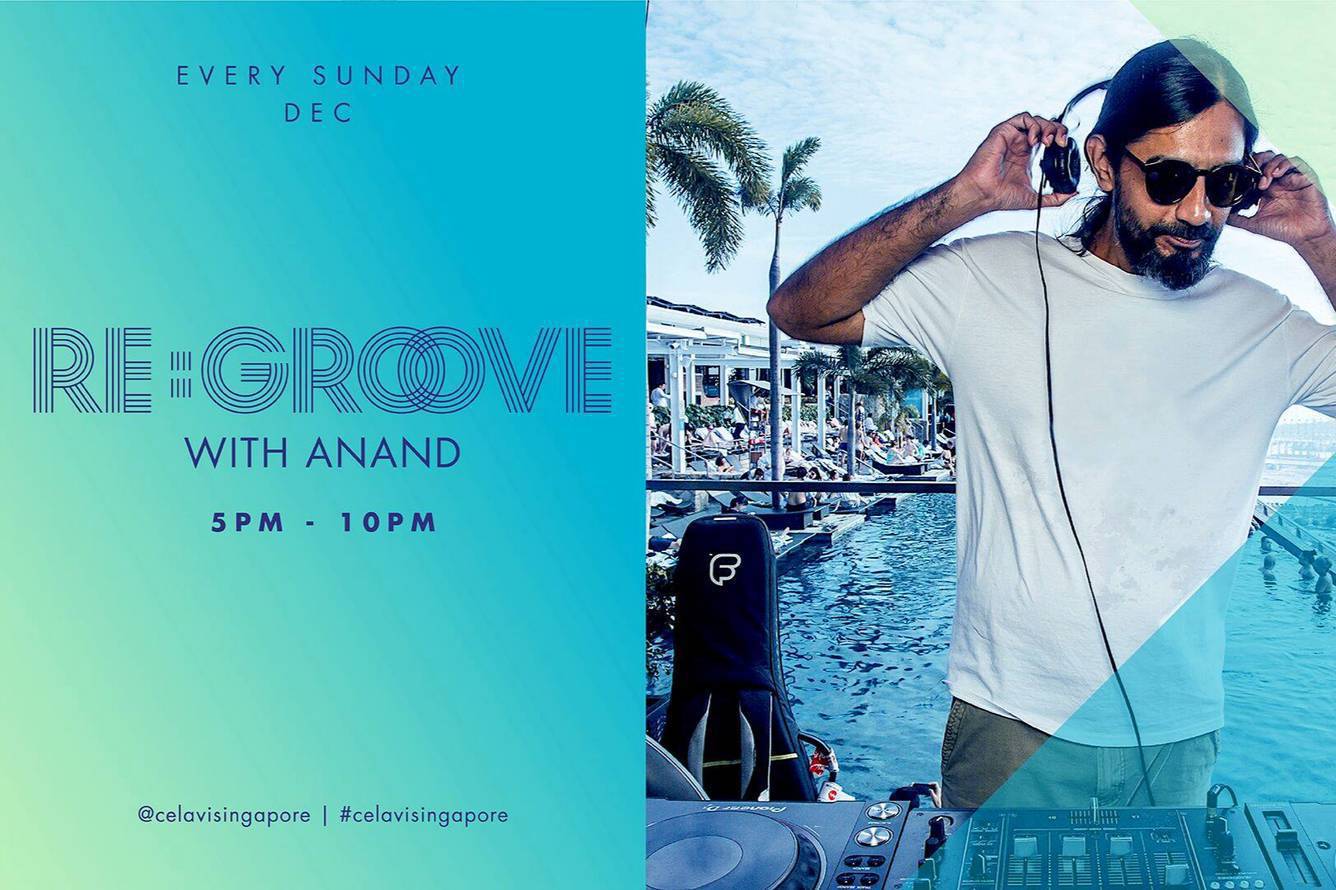 ANAND
Anand’s journey through sounds started almost two decades ago. Back then, it was the thought of telling a story through arrangement of music that intrigued and captivated him. His previous moniker, Presha defined his style in drum and bass but it was his first residency at AngelShare at Dempsey, playing alongside his mentor, Ramesh that exposed him to a new arena of sounds such as Jazz, Funk, Soul, Latin, Disco, and African rhythms.