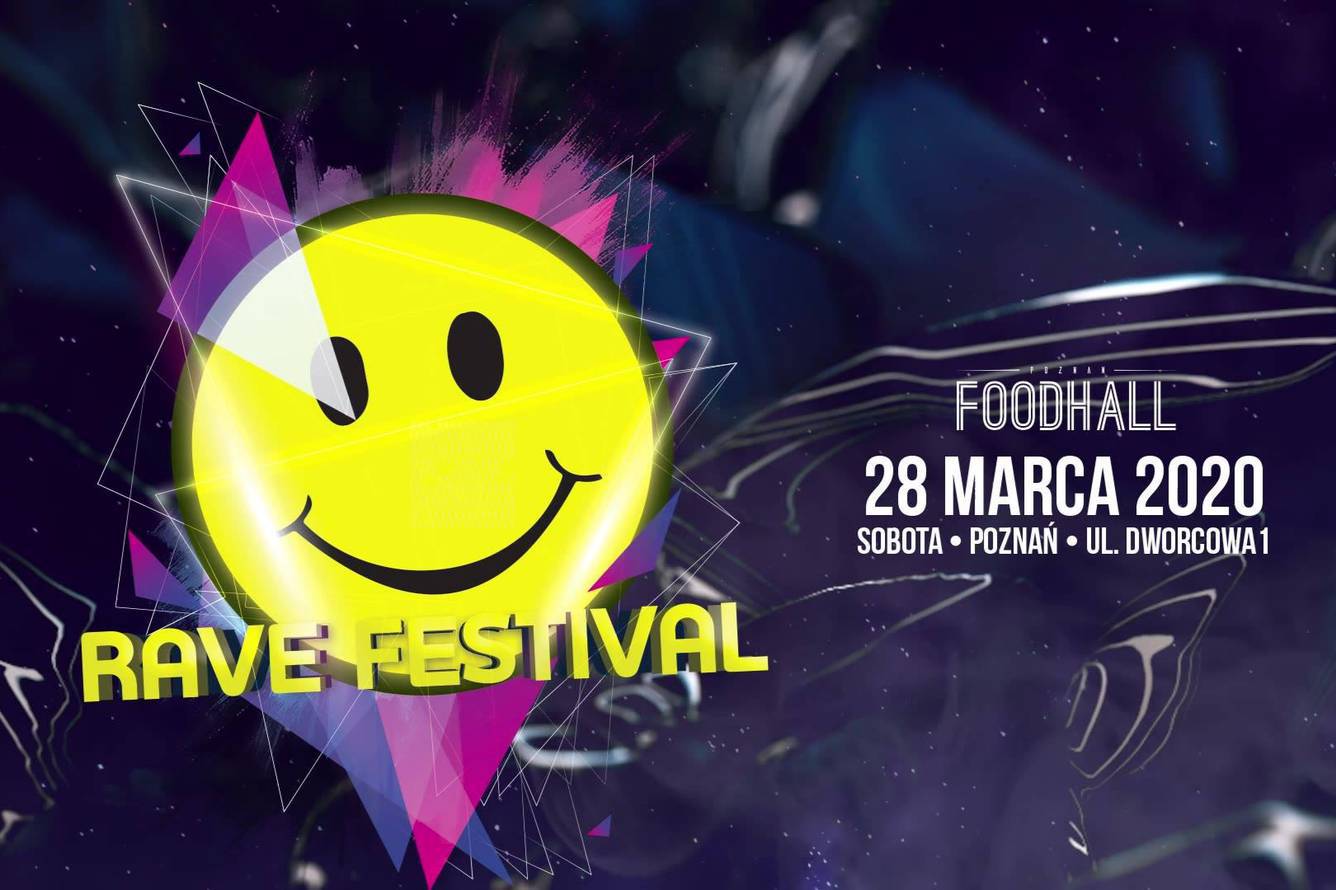 This is the fifth time meeting again in the heart of Greater Poland, in the Poznań hall of the old railway station. 11 stars have been contracted for this special night. They want to celebrate these anniversary with dignity, there are 4 foreign names. This special night their return with memories, to the beginning of the Rave culture in Europe, which dates back to the late 90s and the beginning of 2000. Hope that this time every thing will meet your expectations and create an event that will be remembered for a long time.

4 STRINGS
Behind the name 4 Strings are 2 musicians, Carlo Resoort and Jan de Vos. The two friends have known each other since 1986. In 1990 they became interested in dance music and from that moment on, they started producing & DJ-ing. All their spare time was spent in the studio. Throughout the next couple of years not only did their skills expand but also the amount of music equipment in their studio. With the new tools and experience that they had, Carlo and Jan could finally discover in which direction they wanted to go with their musical careers. Carlo decided to stay in the studio while Jan found his passion in mixing and started his DJ-ing career.

CJ.STONE
CJ Stone aka "Andreas Litterscheid" succeeds for many years and is one of the most talented djs and producers of the trance and pop scene around the world capturing the attention of audiences worldwide for years. He has done it all on his own and definitly on his own term. It is hard to believe that this man discovered his love for music in his early years of 12 when he started mixing his own tracks together with cassettes and 2 recorders. His high quality remixes for well known international artists like Tiesto, Kyau & Albert, DJ Tatana, Voodoo&Serano, Woody van Eyden, Silver or Culture Beat just to name a few helped him to make the name CJ Stone well known all around the world. Bookings and travels all around the world like Canada, USA, Europe followed rocking many of the world..s best clubs and parties.