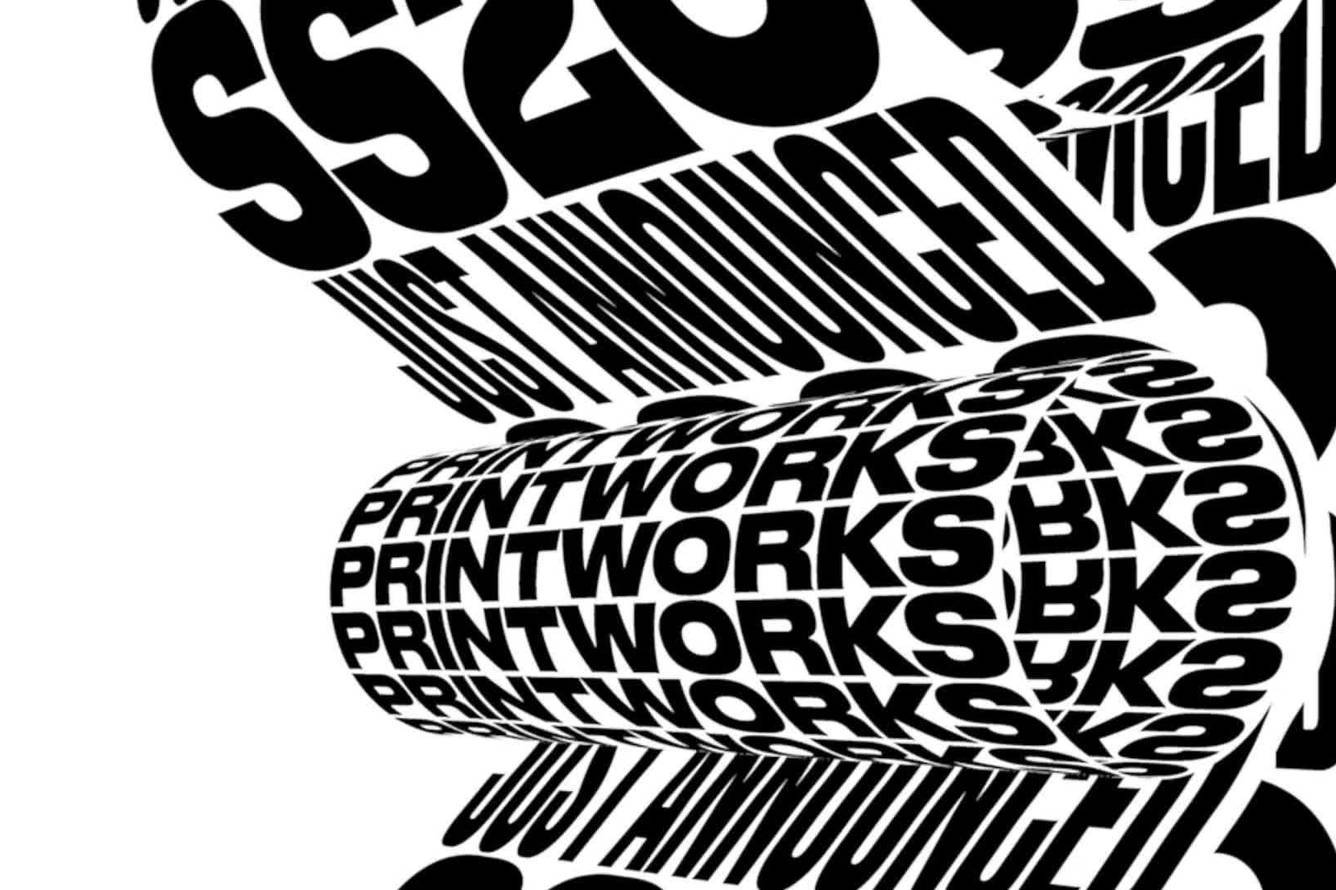 Cultural destination, Printworks London first opened its doors in January 2017. Once home to the largest printing factory in Western Europe, the original aesthetics, giant machines and printing presses have been preserved to create a stunning, industrial environment for a dynamic array of events. Our award-winning seasonal music series showcases the best in live and electronic music, becoming a vital part of the city’s vibrant cultural scene today and garnering global acclaim. Our Autumn/Winter 2019 Season features in excess of 250 artists, with over 30 shows taking place between September and January.

MARIBOU STATE
Maribou State are an English electronic music duo consisting of Chris Davids & Liam Ivory released their debut album “Portraits” on Ninja Tune’s Counter Records imprint in 2015. They returned in 2018 with “Kingdoms In Colour” featuring collaborations with Khruangbin and North Downs; vocals from long-standing collaborator Holly Walker; and standout single ‘Turnmills’. The record debuted at 25 on the UK album charts, was BBC 6 Music’s ‘Album Of The Day’ receiving huge support from Annie Mac, Nick Grimshaw, Gilles Peterson, Tom Ravenscroft, Lauren Laverne, Pete Tong and more, with critical acclaim from the likes of NME, GQ, Crack Magazine and Mixmag who named them one of the ‘Artists Of The Year’ 2018. In 2019 they played to sold out crowds across the UK, EU & US, including a triumphant show at London’s Brixton Academy, and stops in Manchester, Berlin, Amsterdam, New York, and LA.