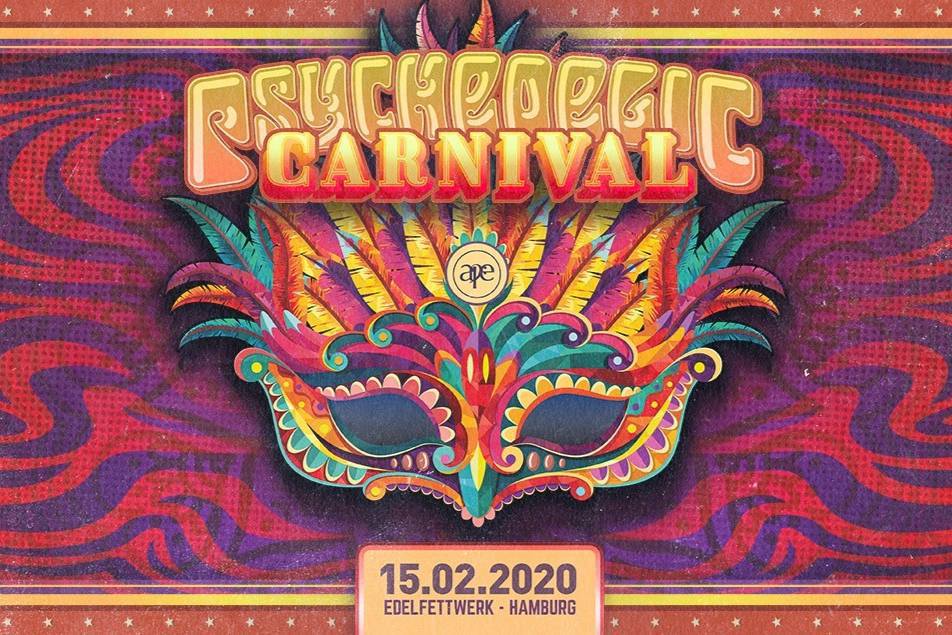 HATIKWA
Clearing space, getting rid of clutter, and optimizing the flow of energies: These are the principles of Feng Shui, but it’s also a very precise description of the sound of Hatikwa. The producer from North Germany gained popularity for his minimalist approach towards Progressive Trance, an approach that might take different directions but that always proves to have compelling hypnotic powers. Hatikwa is one of those artists who reached a career breakthrough via Social Media. It is 2009 when he plays his debut live act at Hamburg’s Lonely Forest Project, and this experience is such a rich source of inspiration that he creates a track and names it after that party. Once uploaded on YouTube, "Lonely Forest" spreads rapidly and within no time the name Hatikwa is on the lips and on the Facebook profiles of Progressive Trance fans all over the world. Working with the netlabel Multiplex Records at the time multiplies the viral distribution of his music. After releasing some single tracks and digital EPs he drops his debut album "Point of View" on Magical Sounds Records in 2013, a step that puts him even higher on the agenda – especially in the Progressive Trance hotspots Denmark, Germany and Switzerland where Hatikwa has a solid fanbase.