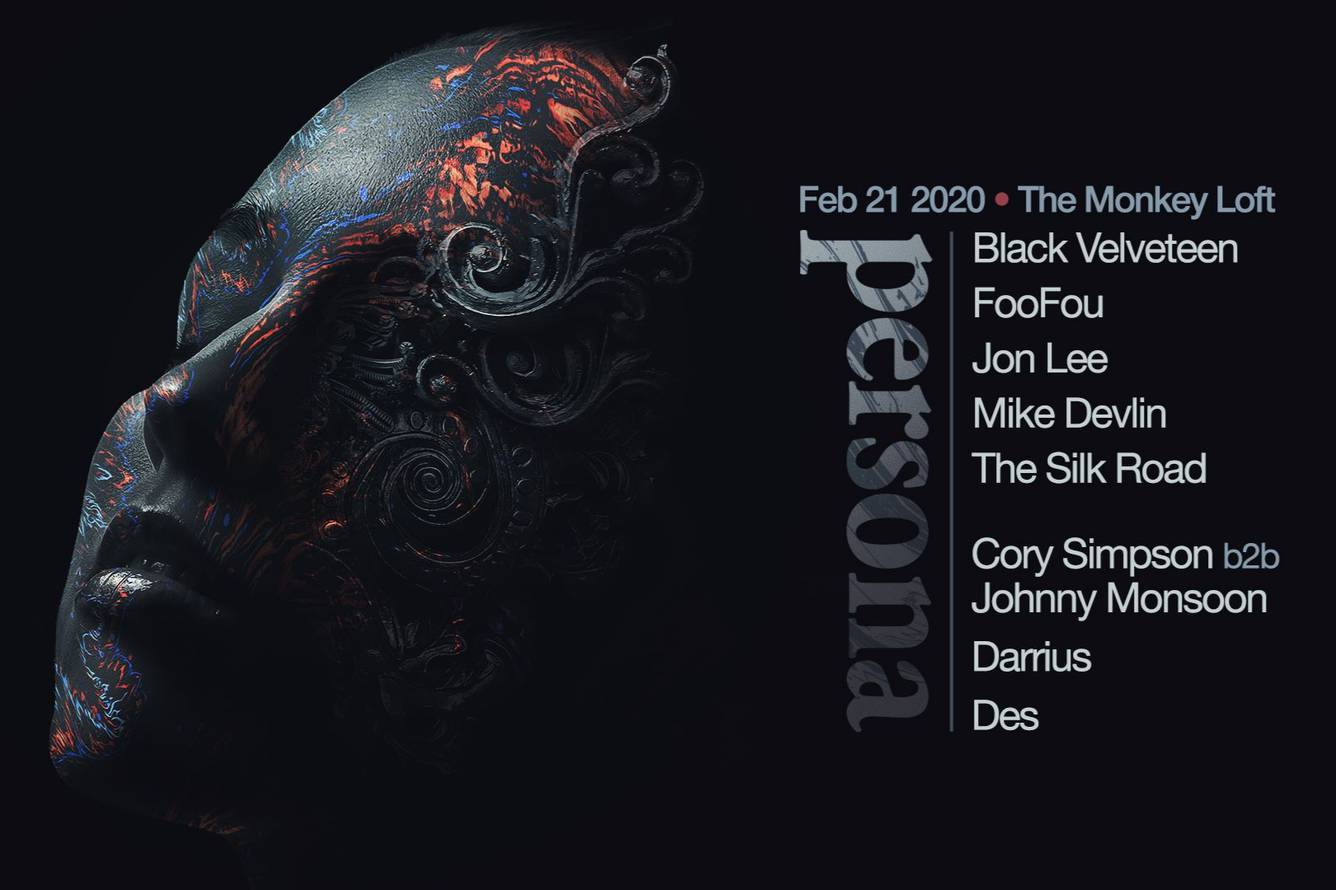 BLACK VELVETEEN
Before she became Black Velveteen, Chris Offutt was born and raised on the South Side of Chicago. Her parents introduced her to a wide range of music; Motown to Mozart and everything in between. Some frequently featured artists in young Chris’s house were Aretha Franklin, Fleetwood Mac, Stevie Wonder and James Taylor. Current influences include Chris Fortier, Steve Porter, Wild Culture,Juliet Sikora, Mathias Meyer, Inxec, Milty Evans, Stimming From a very young age she dreamed of hosting her own radio show. In 2011 that dream came to fruition when she had her own show “ Progressions in House” on FNOOB based out of London. She currently does a monthly show Integrated for Proton Radio. Chris has enjoyed DJing around the San Francisco Bay Area over the past 5 years. In 2012 she became the resident DJ and musical director at Aloft Hotel SFO. In 2013 Djing in the Pride Parade on the W Hotel float. In 2015 she was asked to perform on the Tantra Stage for Pride in San Francisco. She was in rotation at The End Up and does guest spots and Monarch, The Great Northern and Wish. In 2016 Chris was asked to join AirPusher Collective. She has also done guest mixes for FriskyRadio, ProtonRadio and Elastic Beatz.

FOOFOU
Fouad Masoud aka. FooFou began his DJ career in Seattle back in December of 2012. What started out as a bedroom hobby quickly became a passion. He’s always loved sharing music with friends and family, DJing was the next natural evolution.