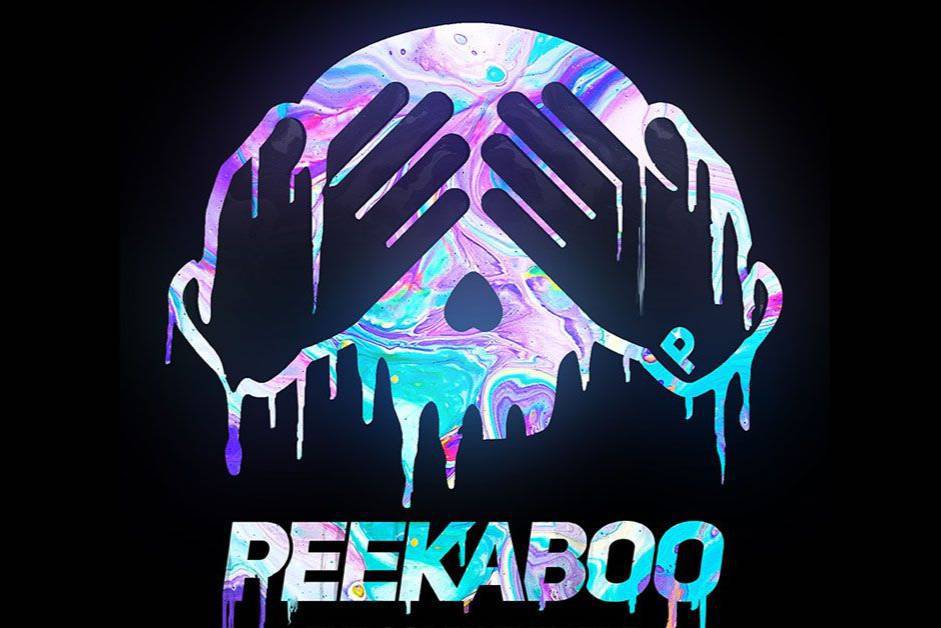 PEEKABOO
It’s easy to say that Matthew Lucas, a.k.a PEEKABOO, is the hottest act to break out in the electronic music scene in 2018. After a string of massively successful EP's, singles, and remixes, all within a few short months, audiences around the world have been captivated by PEEKABOO’s fresh, distinctive, and unique production style. His tracks, “Maniac”, and “Babatunde” have become iconic festival anthems, gaining support from the likes of Skrillex, Bassnectar, Zeds Dead, Rezz, RL Grime, and the list goes on. In early fall of 2018, PEEKABOO hit the road for his first string of headline shows. The response was overwhelming. Chicago, Detroit, LA, Orlando, DC - date after date kept selling out, and the run of shows kept getting longer. By the end of the year, and more than 20 sold out shows under his belt, the momentum was unstoppable. Wasting no time at all, PEEKABOO kicked off 2019 with a bang in his remix for Zeds Dead & Jauz on “Lights Go Down”, and the launch of his highly anticipated merch store, which sold out the first day it was opened. Shortly after, he dropped the “Wrecking Ball” EP, which was met with an emphatic response, and peaked at No. 10 on the Billboard Dance/Electronic charts. Following this success, he then joined forces with Bassnectar and together dropped a massive single, “Illusion”, which turned heads worldwide became an instant classic. As the excitement grew, PEEKABOO started appearing on festival lineups all over the US. Ultra, Buku, Electric Zoo, Global Dance; his name quickly became a staple of the circuit, as more and more fans flocked to see him perform. Looking ahead, PEEKABOO is showing no signs of slowing down. With a packed year in front of him, vaults of unreleased music, and a horde of passionate fans known as the “Boo Crew”, he’s set to continue on his meteoric rise. Catch him this fall as direct support to Rezz on her Beyond The Senses Tour.