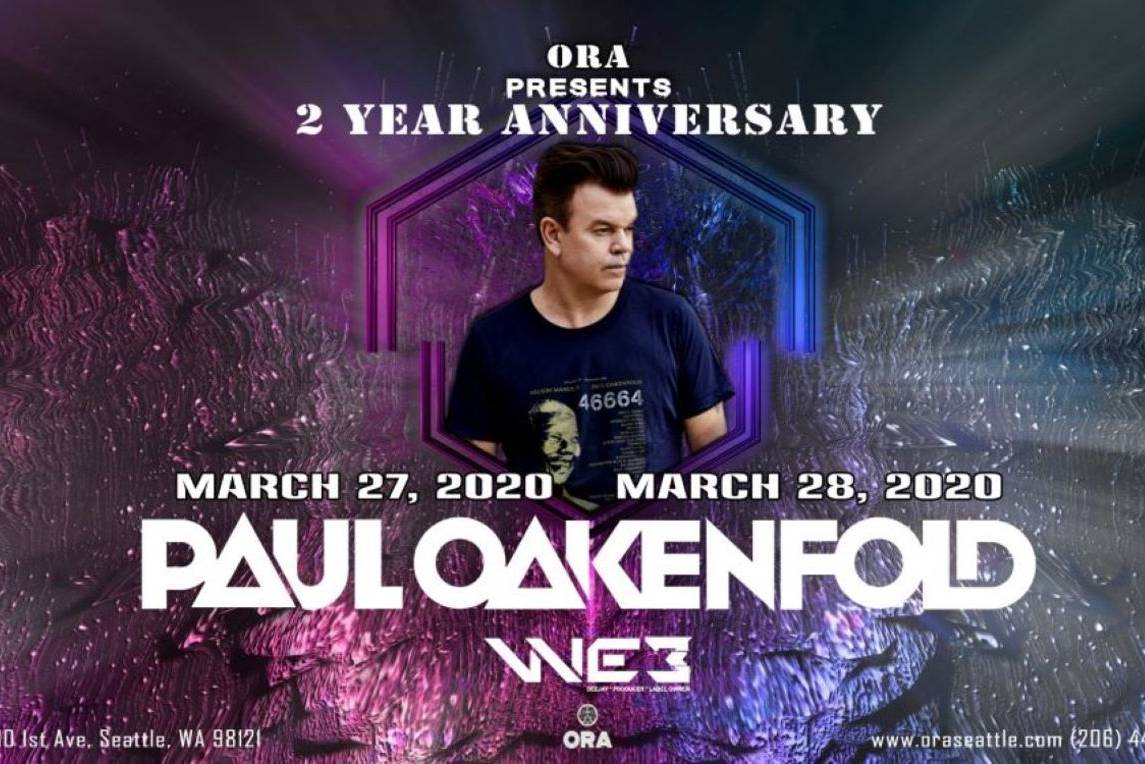 PAUL OAKENFOLD
When it comes to a career the magnitude of Paul Oakenfold it’s hard to encompass one of the true legends of electronic music into just words. For over 3 decades he has elevated and shaped an entire genre and remains one of the leading forces in the global music scene today. His most recent works have taken him from the DJ booth of the worlds hottest nightspots and festivals to the studio producing soundtracks for Hollywood blockbuster movies. His diversity in artistry and ability has earned him accolades from critics and fans alike. Garnering him not 1 but 2 Grammy Nominations for his works. But lets take a step back. The son of a musician, Paul came up as a young DJ in the late '70s spinning Funk in Covent Garden. Not what some might have expected from one of Trances preeminent masters. But he knew then music would be his life. In the '80s 2 life-changing trips took place. The first in 1984 where he spent several months living in New York City working as A&R man for the famed Champion Records signing DJ Jazzy Jeff and the Fresh Prince, as well as Salt-n-Pepa. He also became promoter and British agent for the Beastie Boys and Run-D.M.C.