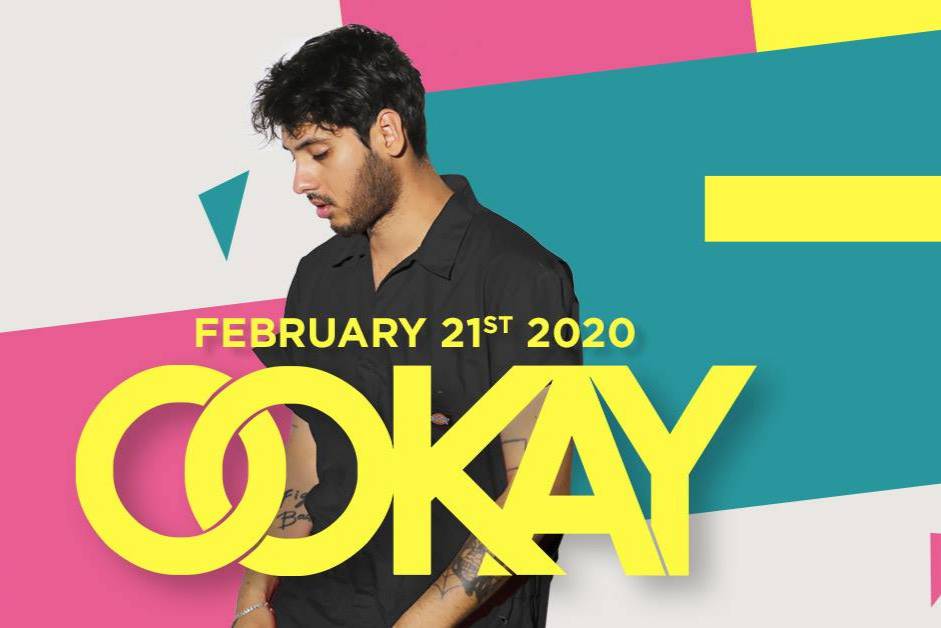 OOKAY
One of the most impressive young leaders of the American dance music scene, California-based Ookay exploded onto the scene when both his freshman and sophomore releases on Ultra Records charted in the top 10 on Beatport. Since then, he’s shown no sign of slowing down, working with some of the greatest producers in electronic music while developing a signature style that weaves across genres, reflecting influences as varied as Borgore, Diplo, DJ Snake, Showtek, Deorro, TJR, Boaz Van de Beatz, Valentino Kahn, Waveracer, Cashmere Cat, Lindsay Lowend, Skrillex, Lido, and Wiwek while always returning to a hard-hitting trap beat. The producer and DJ has racked up credits and quickly made a name for himself with remixes of tracks like Congrorock’s “Bless Di Nation Ft. Sean Paul” and Steve Aoki, Chris Lake & Tujamo’s “Boneless.” Ookay teamed up with iconic producer Diplo to remix Avicii’s “You Make Me,” and his recent remix of “Kanye” by the Chainsmokers on Republic/Dim Mak Records layers his signature mix of dance music and hip-hop over fluttering pop vocals. His side project Coaster serves as an outlet for his love of alternative dance and house music, proving Ookay to be no one-trick trap pony.