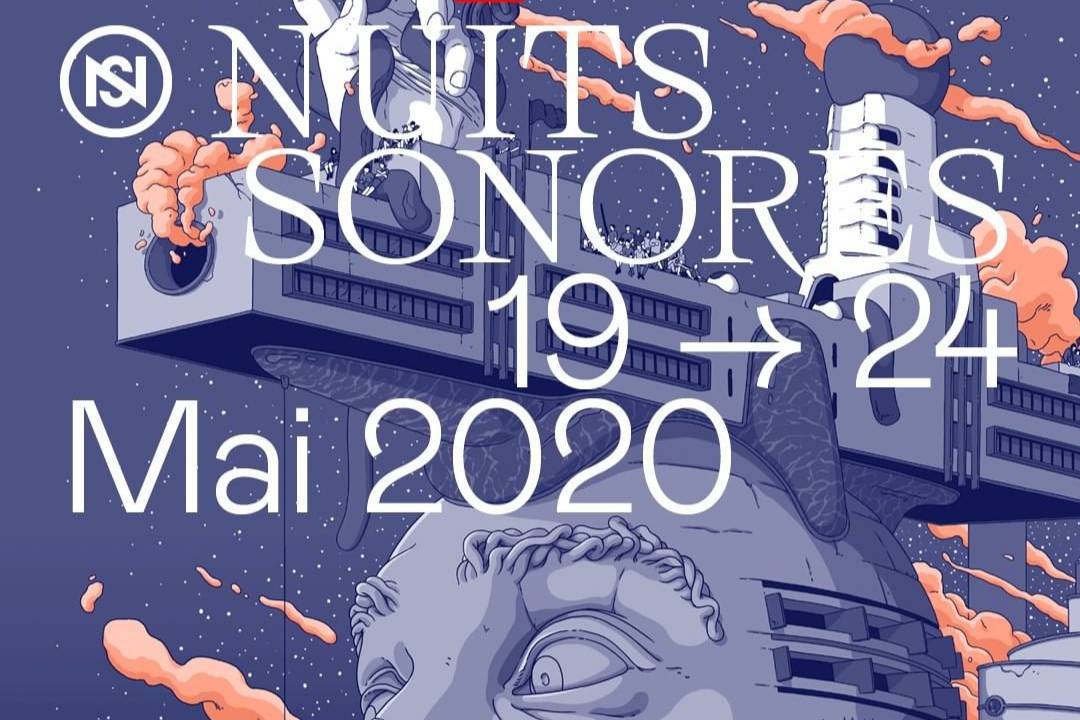 Nuits Sonores is an electronic festival in the historic city of Lyon in France. Since 2003 the festival has been organizing performances, events and workshops for a wide audience for five days, which contributes to the cultural identity of the city. The beauty of Nuits Sonores is the large number of events during the day and night, which means that you can rave at your own pace and go exploring in peaceful Lyon; but nobody will judge you if you want to party until you can no longer party.