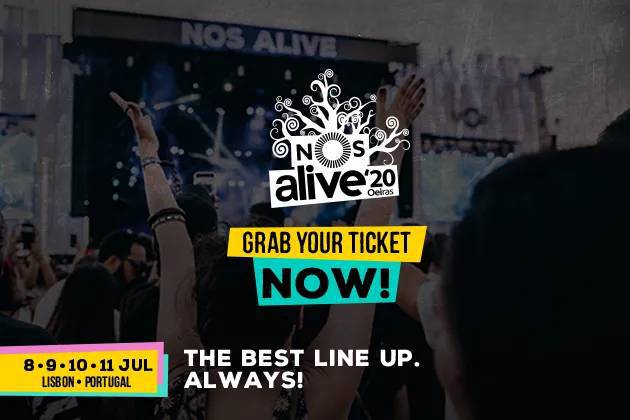 NOS ALIVE
NOS Alive is one of the largest and best music festivals in Portugal and takes place every July in the suburbs of Lisbon. The first edition of the festival took place in the summer of 2007, and although there are several festivals that have been around for much longer, few have the same performers or have the same impact worldwide. Every year music fans come back for the line-ups with international stars from rock, indie and alternative music alongside underground electronic favorites, rappers and more. The festival also has one of the most beautiful locations: on the banks of the Tagus in one of the most vibrant cities in Europe.