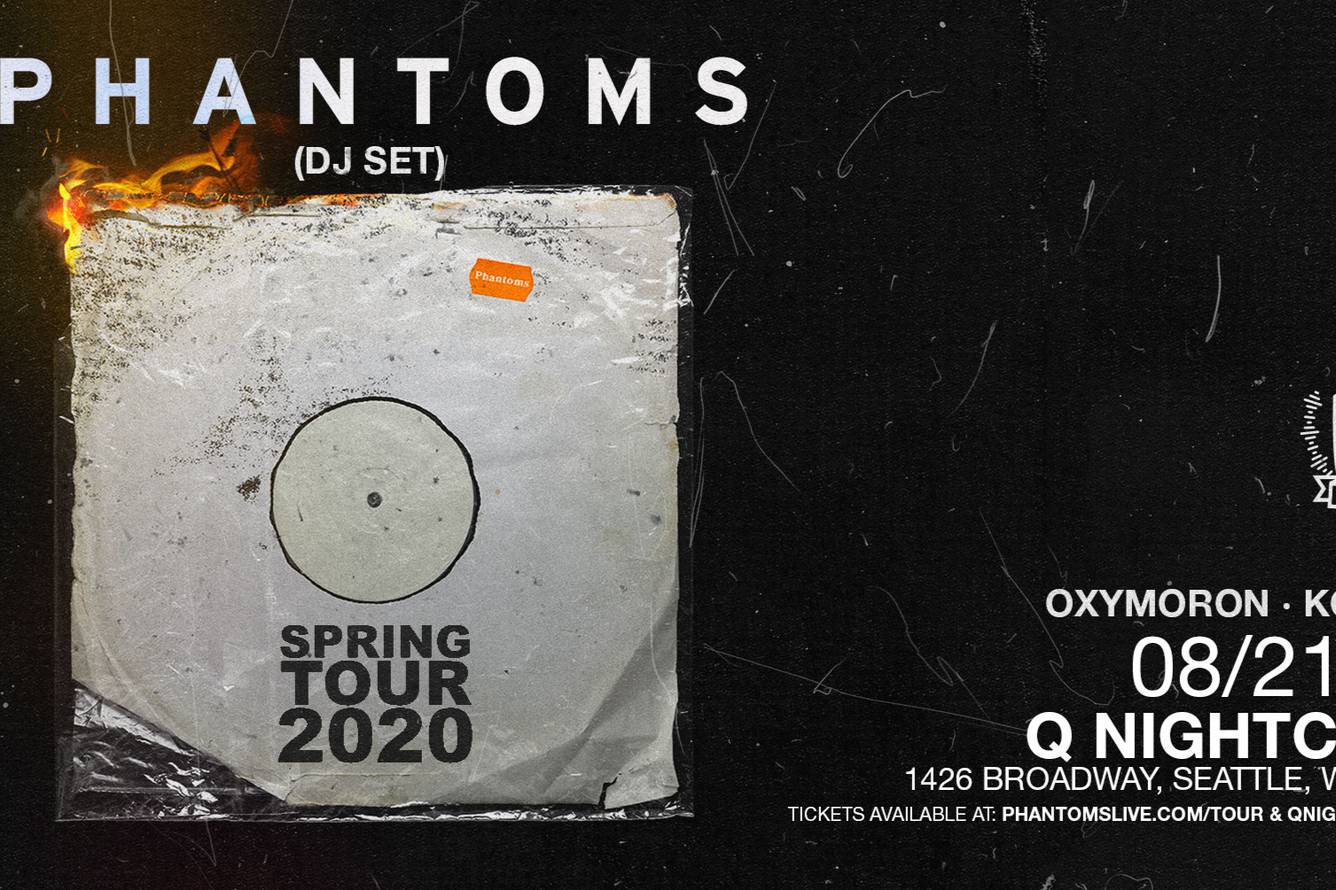 PHANTOMS
Phantoms comprised of Los Angeles natives, Kyle Kaplan and Vinnie Pergola are a live electronic duo that does exactly that. Often tough to box in, their style lends itself to many elements of electronic and pop music; while still managing to always incorporate distinct synths and drum samples that have become synonymous with their “genre” of alternative electronic. The band’s eponymous debut record, Phantoms, was released in March 2017 on Casablanca/Republic Records. An 11-track album that includes lead single “Just A Feeling” fe.VERITE, which broke the record for No. 1 song on the BPM top 20 at Sirius XM (No. 1 eight weeks straight), peaked at No. 1 on Dance Radio and cracked the top-10 Billboard Dance/Mixshow Airplay charts.