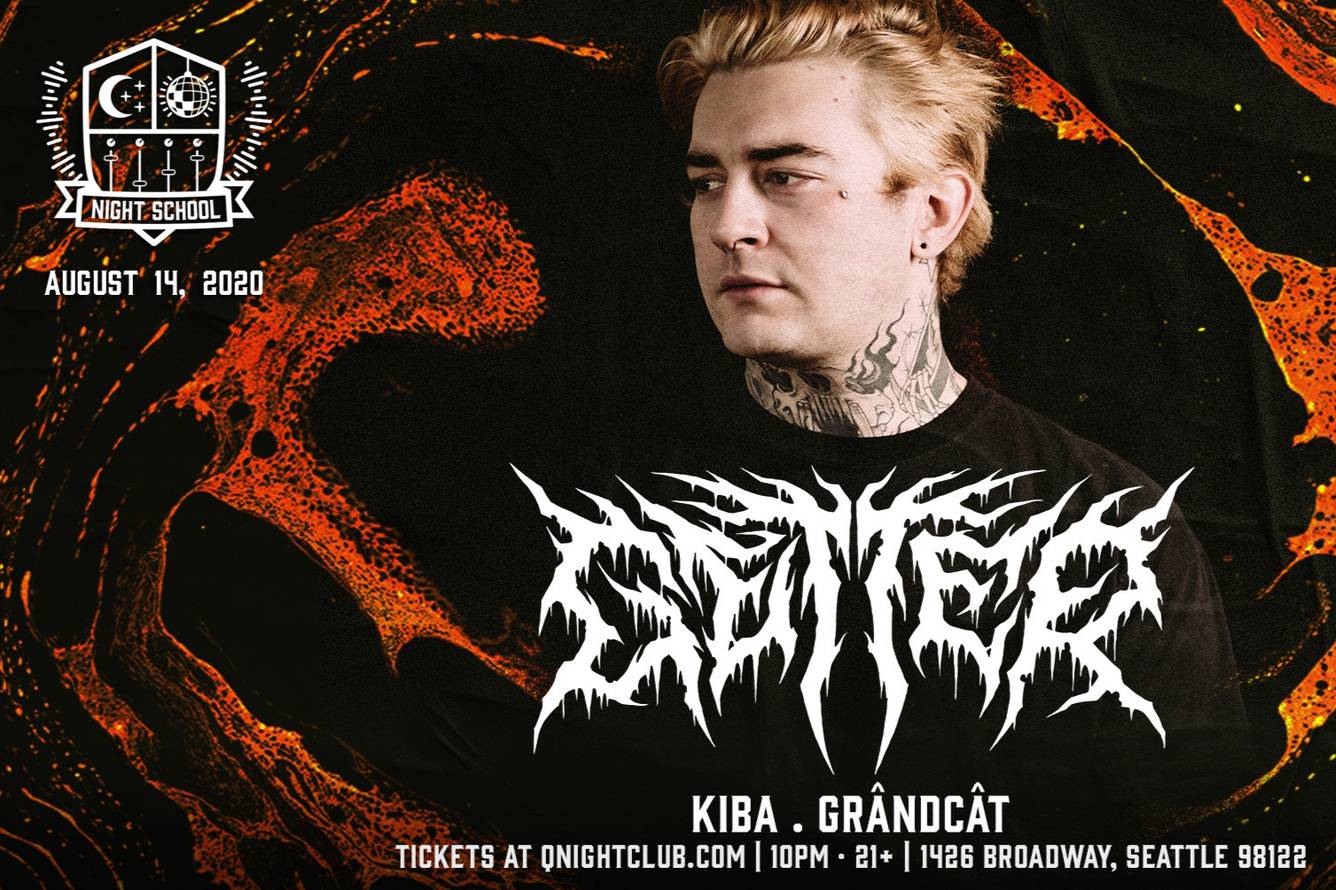 GETTER
Entrepreneur, Creative Director, Label Owner - just a few titles music producer Tanner Petulla, professionally known as Getter, can claim. With the launch of his own clothing line Trippy Burger, the creation of his own record label “Shred Collective,” appearances on Last Call with Carson Daly, Real Bros of Simi Valley via Facebook Watch and consistently touring worldwide, Getter has become a household name. As he consistently grows as an artist, so does his musical repertoire. Evolving from aggressive basslines early in his career, dabbling in hip hop as he appears on Pouya, Dumbfoundead, and $UICIDEBOY$ albums, experimenting in metal, to his current sound of vocally driven, emotional melodic blends of beats sailing buoyantly over waves of reverb and bass there’s truly no genre safe to his touch.