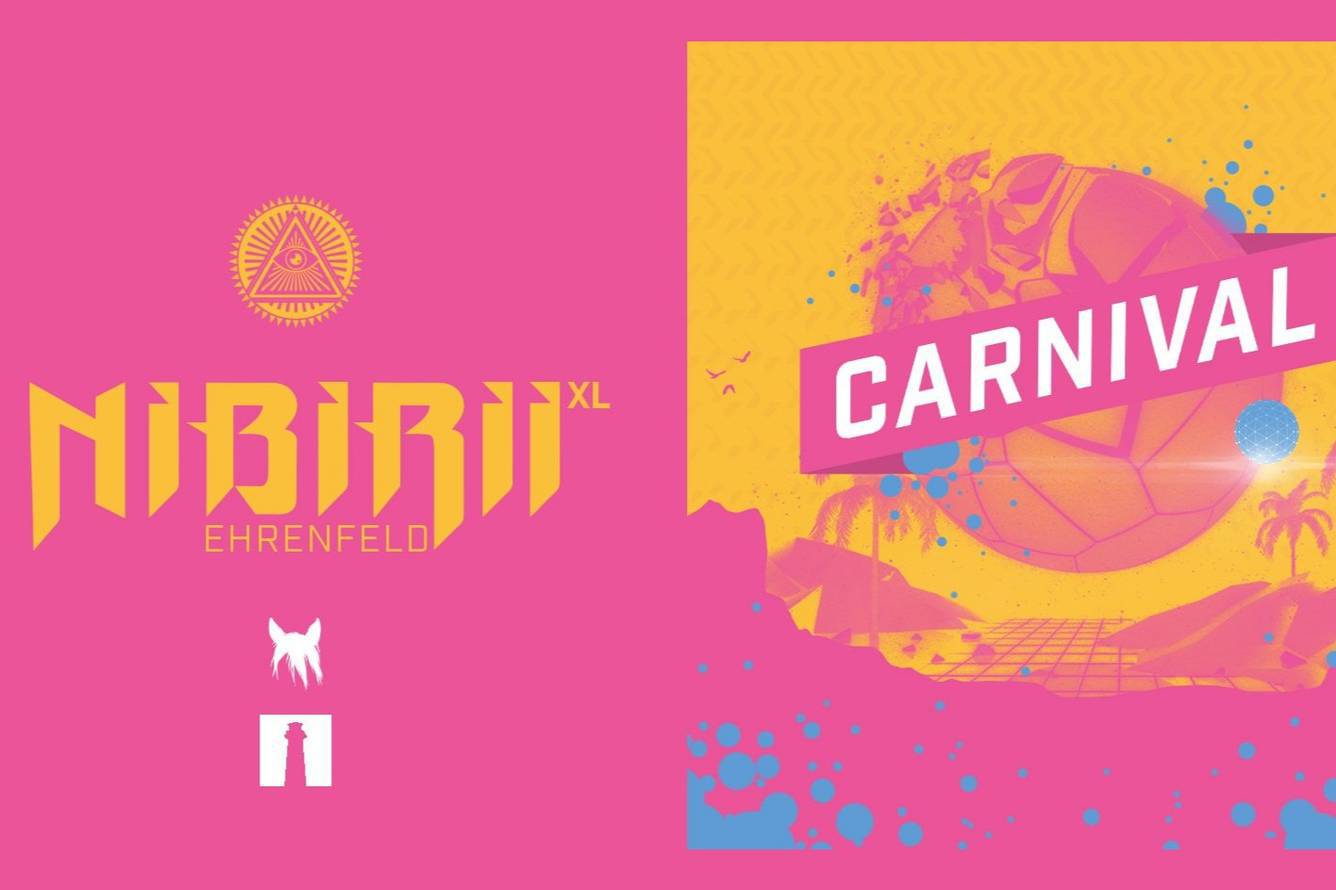 Nibirii XL Carnival in Ehrenfeld Techno, Melodic Techno, Goa/Psytrance, Drum & Bass, 2 Clubs, 13 Acts, 1 Preis (Helios37, Heinz Gaul). Nibirii a planet beyond - somewhere out in space. You can travel there whenever you want to escape reality. Use your imagination - let your spirit travel.

FREEDOM FIGHTERS
Freedom Fighters is the cutting-edge psychedelic project of Shahaf Efrat, a producer with over a decade of experience. Signed to heavyweight label HOMmega next to acts like Astrix and Juno Reactor, he released his debut album ‘Rebel’ in 2015, which not only hit #1 on Beatport, but ruled its ‘Top selling albums’ for a very long period of time. Aside from HOMmega, he’s released tracks on notable labels like Armada, Iboga, Zenon, VII & Nano, which have led him to 5 Beatport No. 1’s till date.

GOURSKI
Gourski is a music producer, DJ and multimedia artist, based in Cologne (DE). He has been gaining a lot of viral attention on YouTube for his sample projects using everyday sounds from the city in a musical way. Already established as a DJ and electronic music producer, playing frequent shows at renowned clubs around Europe, he and singer-songwriter Zera, have dedicated themselves to kneading songwriting, vocals and electronic club music into one danceable, singable, and memorable whole.