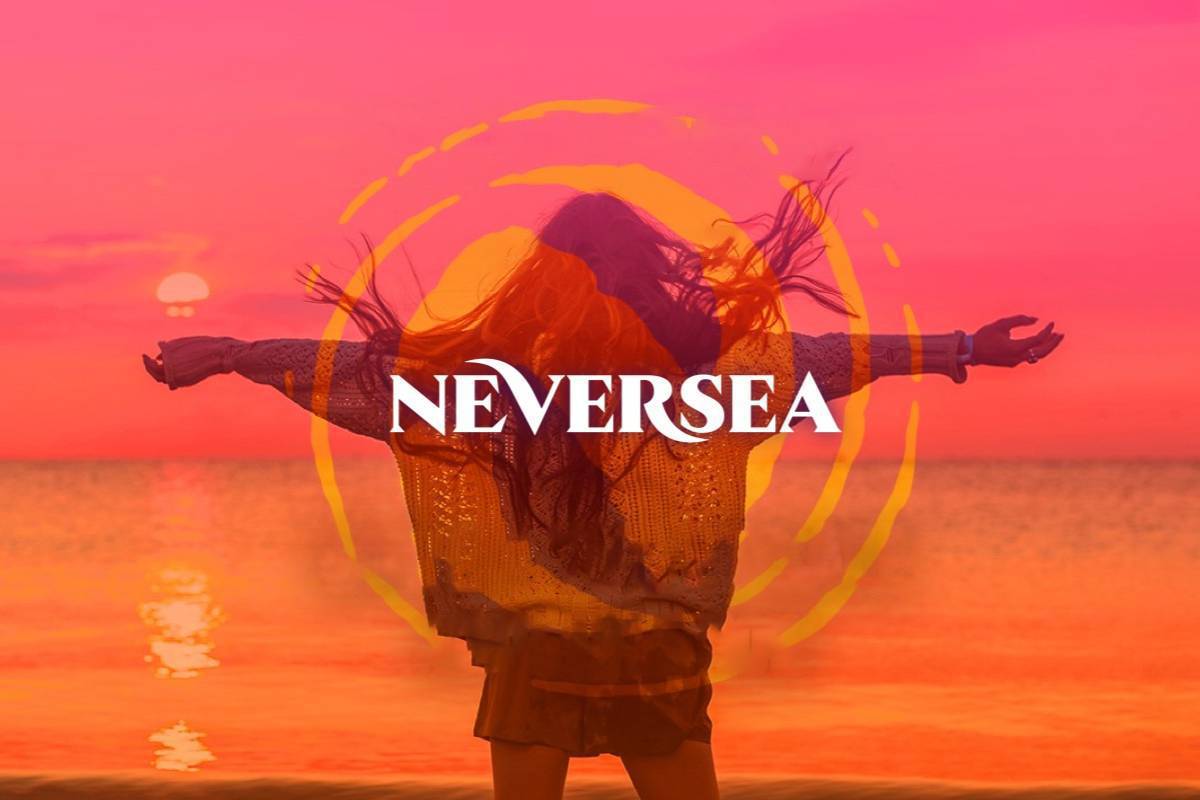 Neversea Festival takes place in the scenic coastal town of Constanța in Romania and is an exciting festival with a focus on EDM, electronic music, pop and urban. Every edition of Neversea is a success, thanks to excellent line-ups and unparalleled stage production from the visionaries behind the Romanian Untold Festival. The fifth edition is taking place this year. The historic city of Constanța is rich in culture and traditional architecture and is brimming with parties at different locations in the city that don't stop until dawn.

AFROJACK
Afrojack is a Grammy Award-winning recording artist, producer and DJ. He is known as a versatile producer and music artist who is able to move effortlessly across genres from electronic music to hip-hop and pop.

ALEX PARKER
Alex Parker is a young Romanian producer who debuted with the single "Tropical Sun", which he made with Marius Moga.

ATB
Producer, DJ and songwriter ATB – otherwise known in the real world as Andre Tanneberger – can look back on 20 extremely successful years in the international music business. The arrival of his new double album neXt allows us to share his equally promising vision of the future. Andre Tanneberger's sharp rise to excellence began in the mid 1990s when his debut single 9 PM shot to the very top of the UK charts and scored top 10 successes in many other countries around the globe.