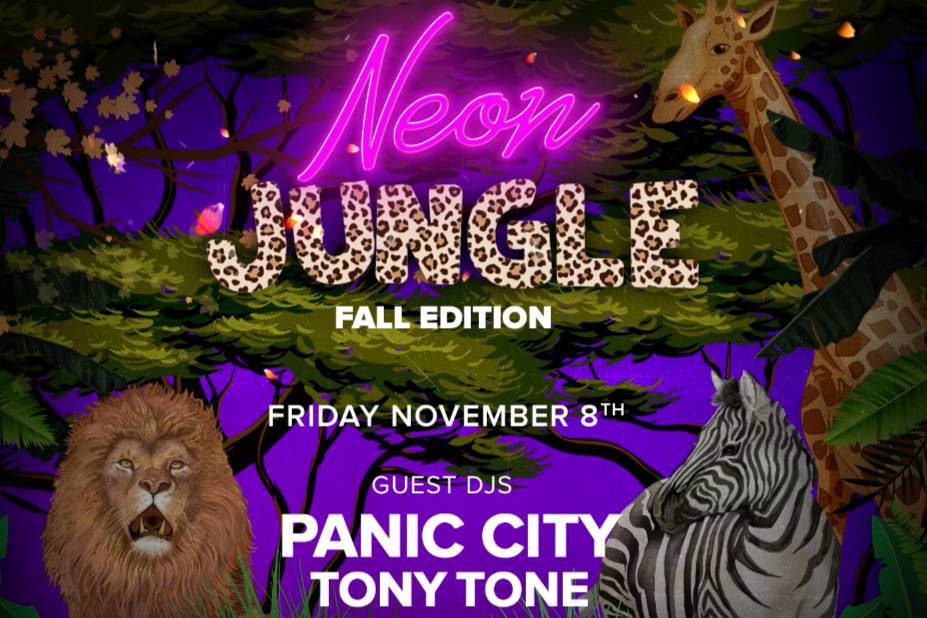 PANIC CITY
California DJ/producer Panic City blends various house styles with elements of hip-hop, techno, and garage. Since emerging in the early 2010s, he's become known for collaborations with acts including 219 Boys and Miles Media and for numerous remixes, including songs by Daft Punk, Zedd, and Tove Lo. Born in Oakland and raised in Union City, the artist known as Panic City was DJ'ing in the Bay Area when he was offered an opening spot for Andrew B., who continued to act as his mentor in his early years. Panic City eventually got the attention of record labels for doing his own mixes of requested hits at his gigs. In 2011, he topped the Hype Machine chart with his remix of Steve Aoki and Afrojack's "No Beef," a collaboration with Supersede. Over the next couple of years, he followed it with remixes of artists spanning Daft Punk, Lana Del Rey, Diplo, and Zedd.