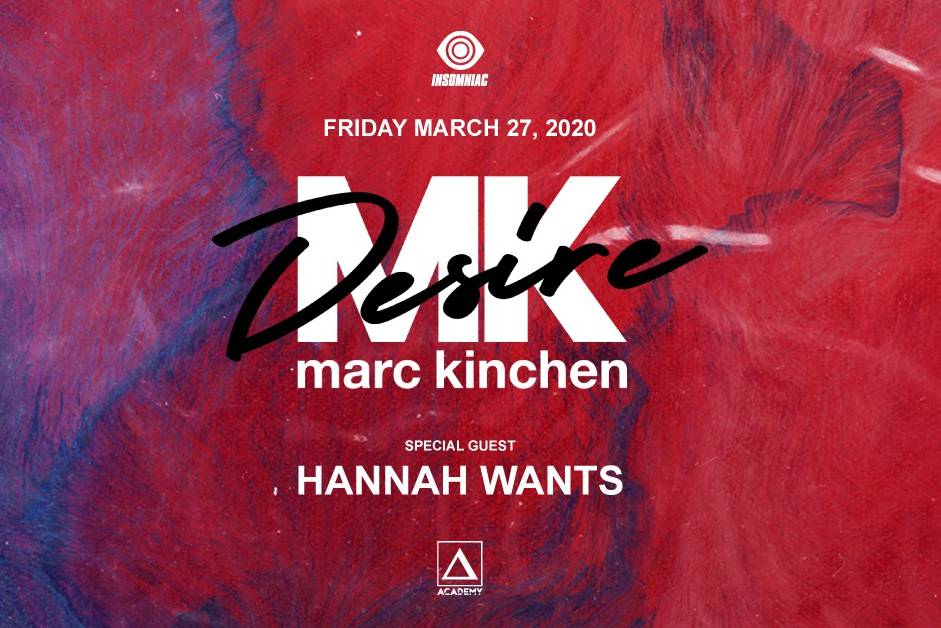 MARC KINCHEN
Marc Kinchen who has performed various dates in the States including EDC in Vegas, the main stage at HARD Summer earlier this year and will be featured at the Imagine Festival in Atlanta as well. Add all this to his in-demand remixes for the artists such as Rihanna, London Grammar, Solardo and Clean Bandit, alongside his original productions, MK has swiftly become one of the world’s most in-demand producers in dance music. Several of his earlier releases including “Always” “Burning” and “Push The Feeling On” were instrumental in first helping dance music cross over into the mainstream, while his 2014 remix of Wankelmut & Emma Louise’s “My Head Is A Jungle” has amassed over 45 million Spotify streams. His latest single “17” has served as a highlight to a great year for MK, where he continues to flourish overseas and break new boundaries in North America. The track has been streamed on Spotify over 31 million times. The British have always had an affinity for quality house music, and they have embraced this MK song as well.