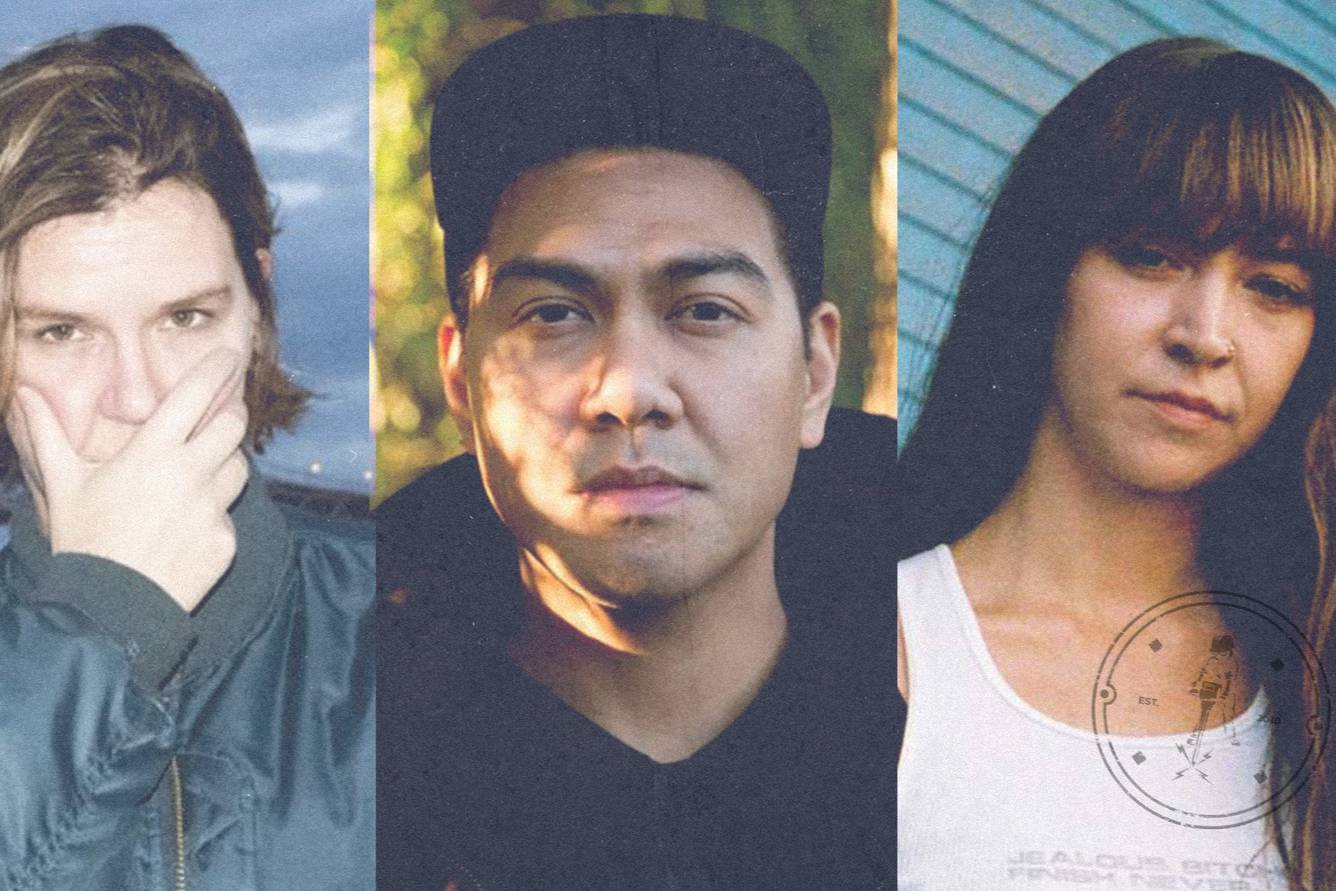 MIKE SERVITO
Mike Servito is from a very special yet temporary and partially lost fertile crescent of techno / house / party DJing. It was a time when raves were still a fresh idea, almost felt like a revolution, and DJs like Claude Young, D Wynn, Derrick Carter and Mike Huckaby were informing an upcoming generation. If you look directly to that inspired generation you will find the lost threads of Detroit Techno, House and beyond, you will find a group of DJs with insanely deep mixing skills, the ability to rock almost any kind of party with an improvisational approach that is so skilled it makes everything seem so well thought out that even they don't know where their set will go. But, it will take you there! In the future, this special generation of deep midwest mixers will be remembered and revered as the wizards they are, long after the trendy players have lost their luster.

VIOLET
Lisbon DJ and producer. Besides her productions and remixes for labels like One Eyed Jacks, Cómeme, Paraíso or Snuff Trax since 2012, this year she founded her own imprint naive, the first release being her 'Togetherness' EP, a jungle-inspired record that already caught the attention of DJs like Paramida, Octo Octa, Jerome Hill, Skream, Or:la, Jasper James and Commix to name just a few. She is also the co-founder of Rádio Quântica, an independent, online radio station for which she curates shows and regular nights at Lux Frágil, Lisbon's club of clubs.