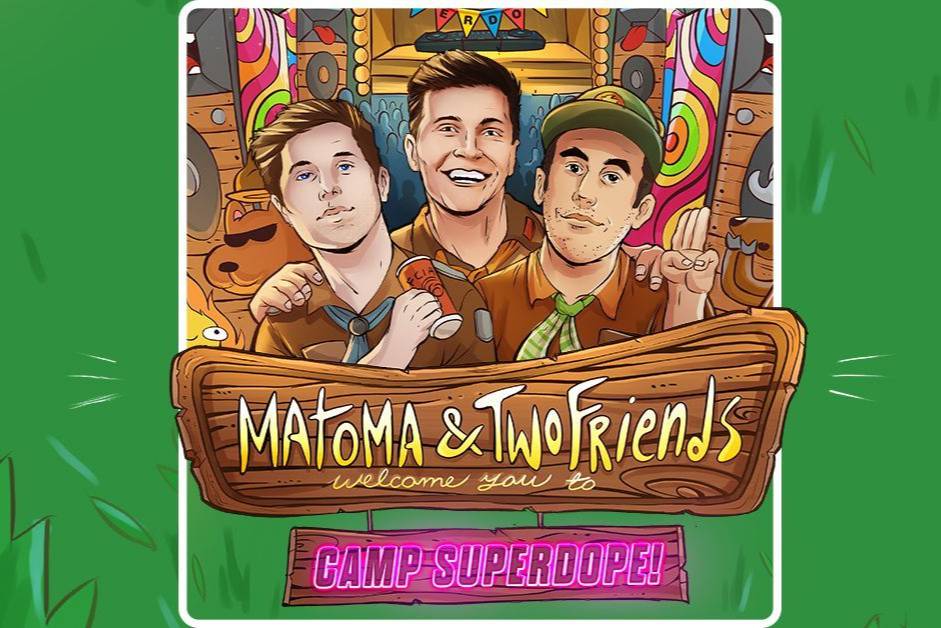 MATOMA
Norwegian DJ/Producer Matoma has made a huge impression with his innovative playlist 'Hakuna Matoma' featuring collaborations with a who's who of global music stars such as The Vamps, One Direction, Coldplay, Jason Derulo and more, collectively accumulating over a billion streams in just two years. Now Matoma announces 'One In A Million - his debut album and world tour, led by the new single 'Slow' featuring another upcoming superstar, Noah Cyrus. The tour will be the first chance for fans to hear all new music from his album, and hits major markets in the US, UK and wrapping in his home city of Trondheim, Norway. Matoma is officially first musical artist to be certified carbon positive by CHOOOSE, an initiative that works directly with the United Nations to reduce the total carbon footprint and create a climate positive experience. In addition, he has also partnered with American Red Cross, where $1 from each ticket sold in the US will be directly donated to the American Red Cross Disaster Relief.

TWO FRIENDS
Matt Halper and Eli Sones, the young masterminds behind Two Friends, have quickly grown from high school bedroom producers to one of the most promising dance-pop acts of 2019. Known for their viral remixes of classics such as “Mr. Brightside” and "I Miss You", the millions of streams on their "Best Of Soundcloud" award-winning Big Bootie Mixes, and their recent original offerings such as "Dollar Menu", "Take It Off" and "Emily", the two have mastered a wide range of genres, from pop-leaning to more dance-driven records. Kicking off their musical journey during their senior year of high school in 2011, Matt & Eli's influence quickly spread beyond the online sphere, attracting the spotlight on radio and stages across the country. Drawing upon a wide variety of live instrumentation to create a truly multi-faceted sound with every release, they continue to prove & push their versatile songwriting and production as far as it can go.