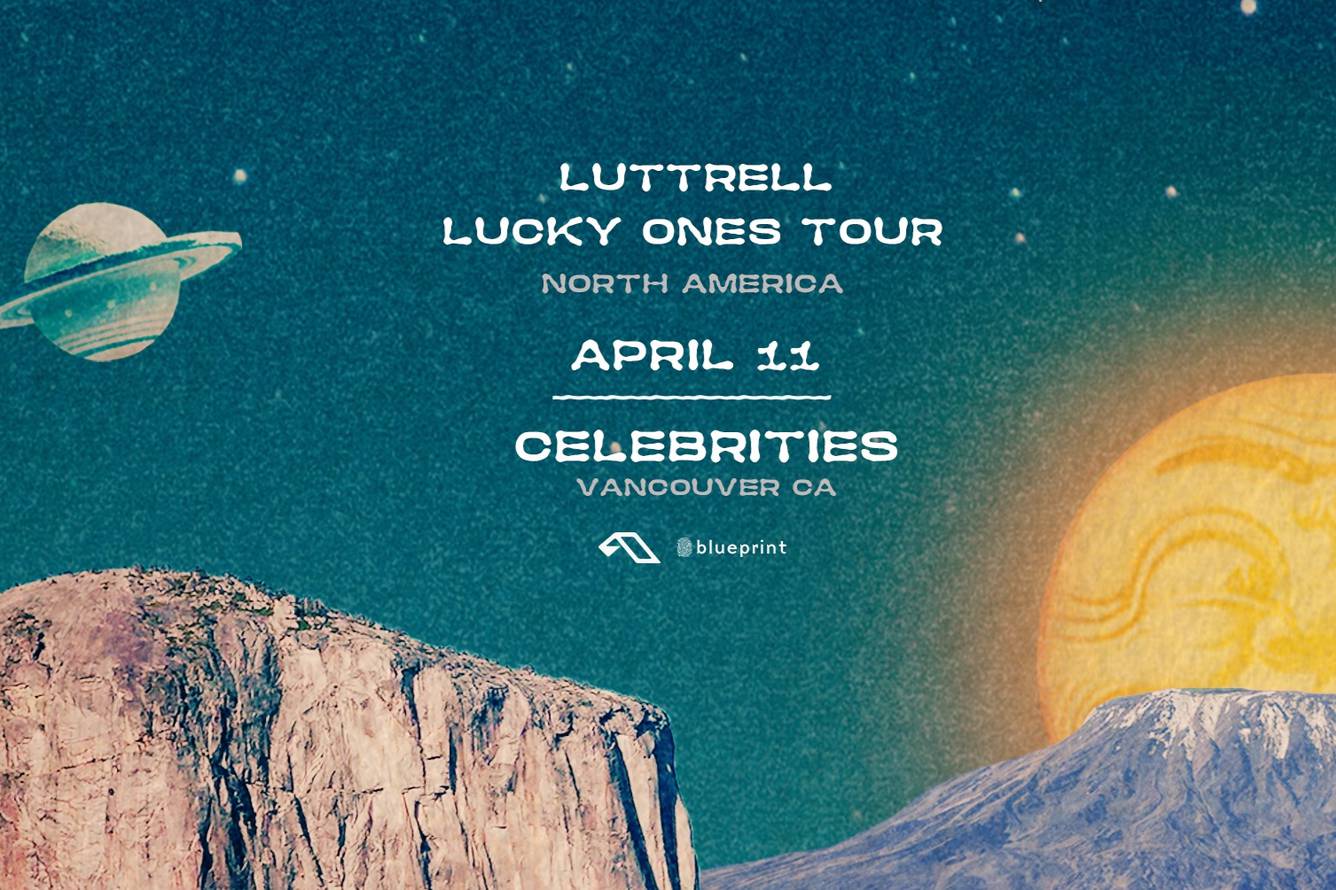 We've got a breathtaking show lined up for you! Anjunadeep's Luttrell is bringing his 'Lucky Ones' Tour to Celebrities Nightclub on Sat, April 11th for PlayhouseSaturdays w/ support TBA.

LUTTRELL
Luttrell’s unique brand of melodic techno has seen him gain heavy support from BBC Radio 1 and notch up over 3.9 million streams on Spotify. Annie Mac, Pete Tong, Kolsch, and Joris Voorn have all championed his productions, inspired by everything from the sunsets of his hometown of San Francisco, to DJing at Burning Man. His early musical influences include Smashing Pumpkins, Nirvana, and The Prodigy, but a semester spent studying in Berlin introduced him to techno. Now a mainstay of the Anjunadeep touring family, Luttrell has played major venues on both sides of the Atlantic, from Exchange in LA to London’s Phonox.