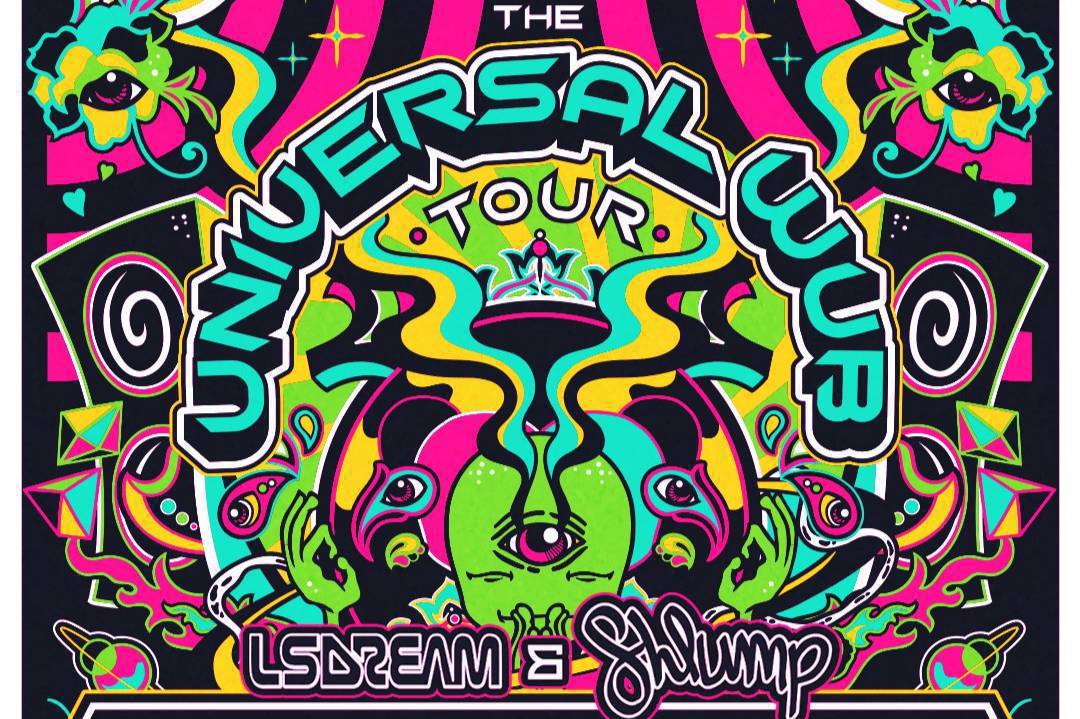 LSDREAM
LSDREAM is a sonic journey to the other side of the bass world. The project combines rave culture with the future sounds of bass music. LSDREAM released his debut album VOYAGER via Liquid Stranger’s imprint, WAKAAN, in May 2018.

SHLUMP
Shlump, also know as Michael Petzel, has been making music ever since he was a child. Over the years, Michael has played in many different bands of wide variations of styles and genres. Along with music production, Michael also has a background in classical guitar and an innate understanding of sound theory.