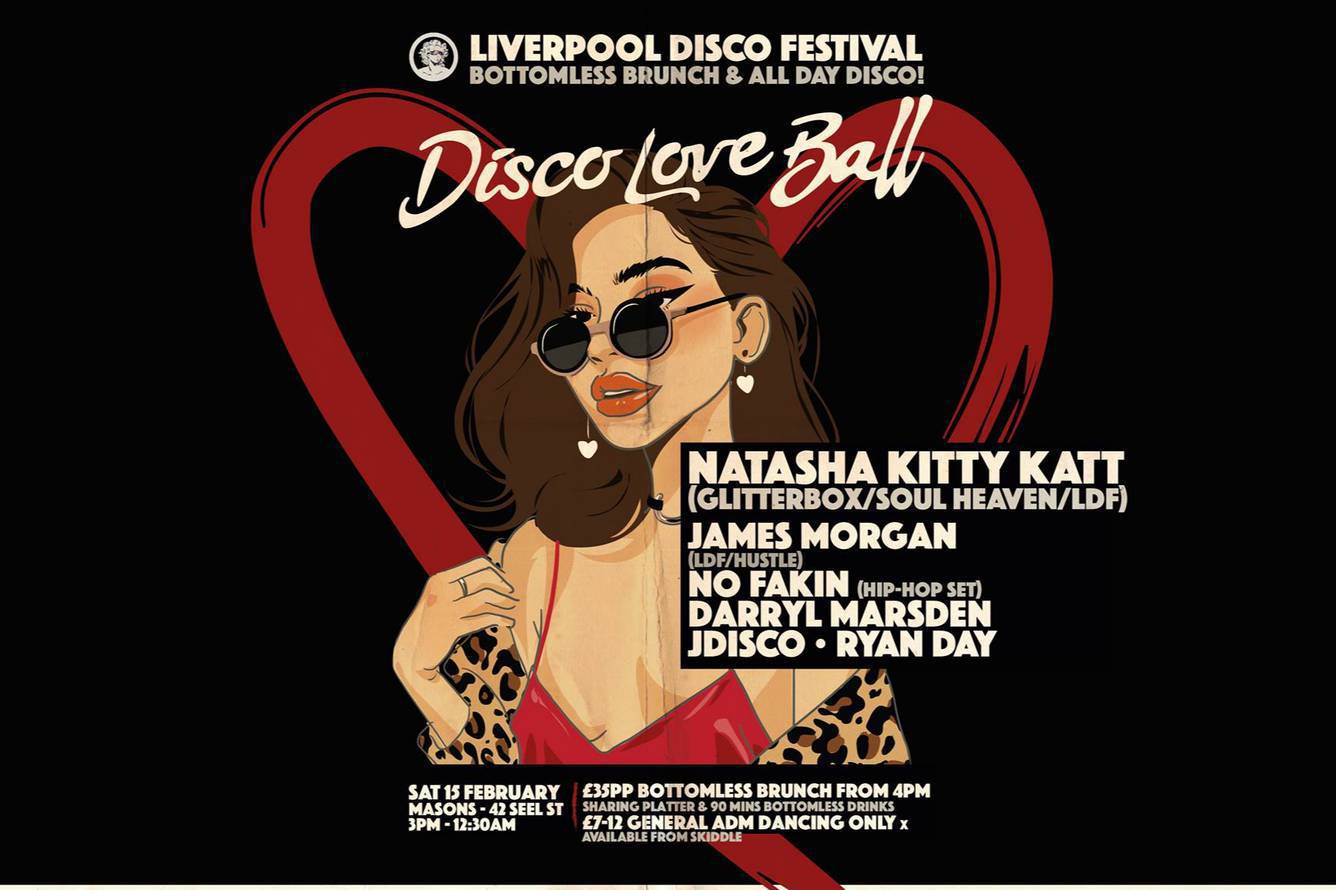 NATASHA KITTY KATT
Natasha has been lighting up dance floors across the globe with her energetic and eclectic brand of underground disco. Born and raised in Edinburgh into a soul music obsessed family, Natasha was introduced to rare Soul, Funk, Boogie and Rare Disco from a young age. Spotted by the main influencers in the Disco & House scene Natasha quickly took up residency at seminal events such as: Southport Weekender / Festival, UK, Suncebeat Festival, Croatia, Liverpool Disco Festival, Ocean Beach Ibiza, Pikes Ibiza. Following on from this Natasha Kitty Katt was soon snapped up by the Defected Glitterbox imprint and is now playing at their Global Events around the world. Matching her meteoric rise in clubland her releases have gained interest with tracks out on: Tropical Disco Records, Midnight Riot, No Fuss Records, Masterworks Music, Paper Recordings, Tribe, Situationism, Paper Recordings etc. The House Music Legends are also paying attention with an imminent release on DJ Spen’s label UnQuantize & Louie Vega MAW has reworked two of her tracks for his forthcoming album on Nervous Records.