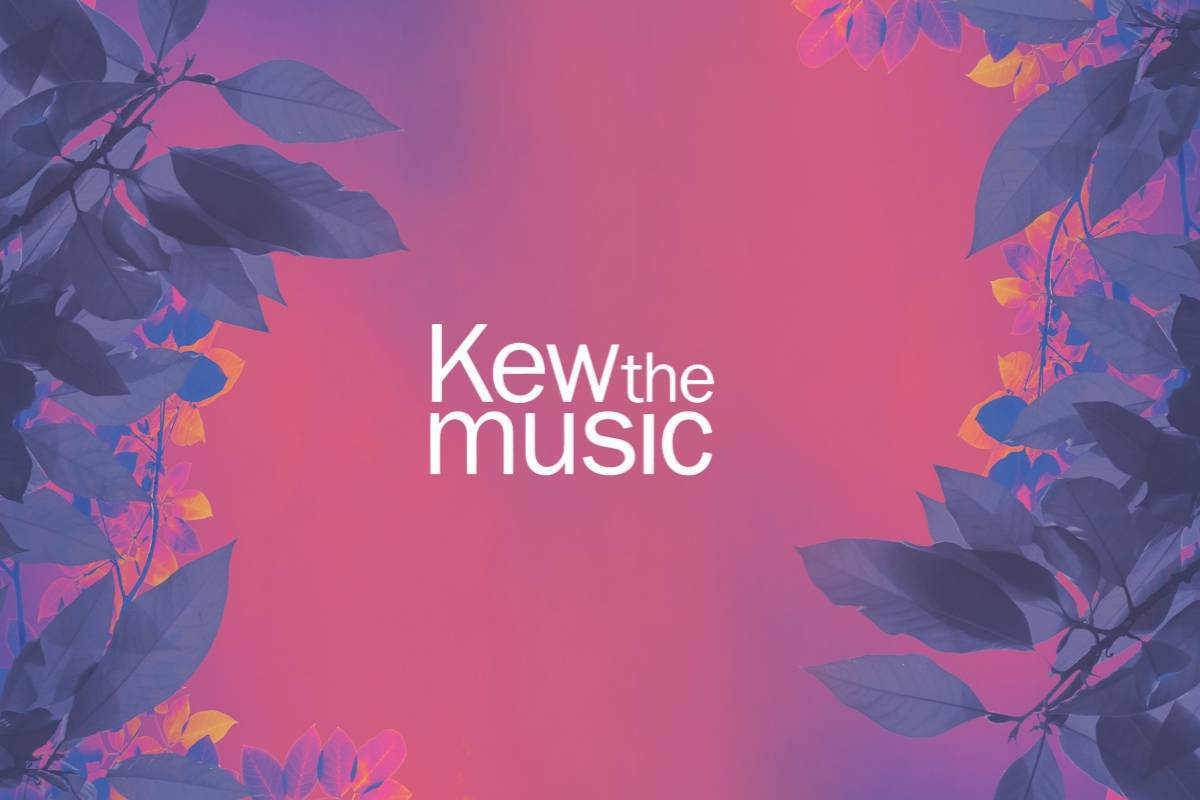 Kew the Music will return to the beautiful grounds of Kew Gardens in summer 2020 with a week of concerts. Festival goers can expect concerts from various artists such as James Blunt, Jack Savoretti, Will Young, James Morrison, DJ Spoony presents Garage Classical and Gipsy Kings. With its beautiful surroundings, Kew the Music appeals to all generations of music lovers. Guests are invited to bring their own picnic or enjoy delicious food and drinks at the open air bars and food stalls. What more do you need for a successful summer evening?

DJ SPOONY
One of the original godfathers of UK Garage, DJ Spoony returns with Garage Classical, a high-octane album re-imagining classic UKG anthems with a 36 piece orchestra and a flurry of huge guest features including Paloma Faith, Lily Allen, Sugababes, Emeli Sandé, So Solid Crew, Hamzaa and many more. Garage Classical follows on from two iconic, sold-out shows at The Barbican and Hammersmith's Eventim Apollo which saw the original Dreem Teem member curate and craft classic tracks such as MJ Cole's 'Sincere' and Sticky & Kele Le Roc's 'The Things We Do For Love' - featuring guest vocals from stellar guests including Ms. Dynamite, The Streets, Heartless Crew, Lifford and Nay Nay. Most recently, and in its third year; the live experience was bigger, better and even more spectacular at one of the capital’s most treasured venues, the Royal Albert Hall. Working alongside acclaimed composer and conductor Katie Chatburn from the esteemed Ignition Orchestra, Garage Classical takes you on an intricate journey through one of music’s most timeless genres, exploring the rich tapestry of sounds that defined this era.