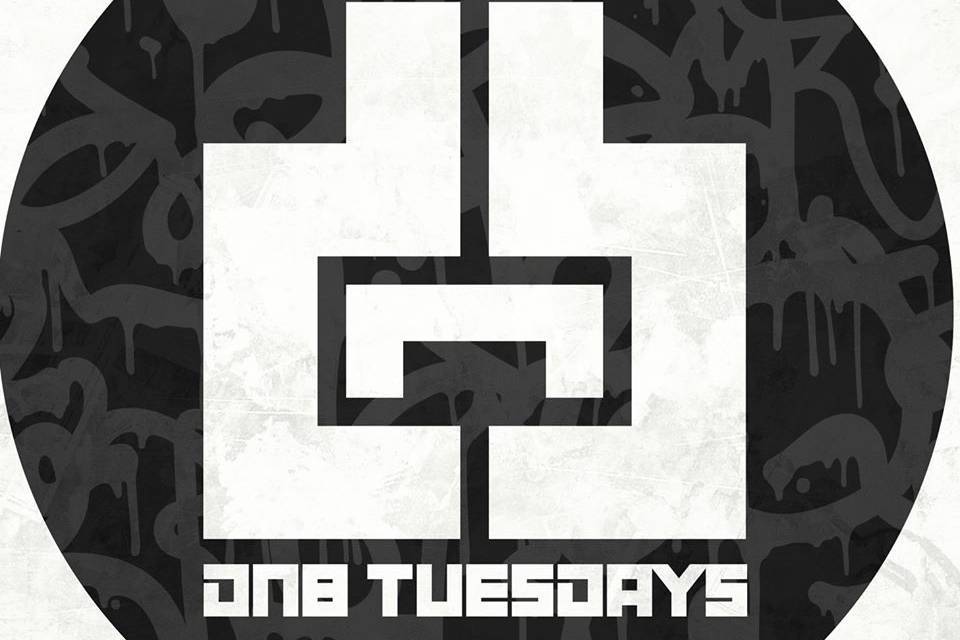 DJ KEANO
Keano Martinez has been DJing since 2006. His claim to fame began with his work as an On-Air Personality for C89.5 FM, KNHC Seattle earlier that year then began his work on the decks. After 4 years of work with C89.5, Keano then worked with KUOW a NPR affiliate in 2008 and began his work in the local club scene. When 2010 hit he was more than ready to start the The Bassment an all bass heavy electronic radio show. Keano has run multiple weekly bass heavy EDM events in Seattle. He can also be heard as a live air personality on C89.5FM Thursday nights 11pm-1am. Keano Spins hyphy bass heavy electronic dance music with a hip-hop feel. His performance is live and energetic with a track selection ranging from Dubstep, Trap, DnB, Glitch, and other bass heavy electronic music genres. He can spin all genres across the board and with his experience beginning on vinyl can work on all equipment. He is and has been a big supporter of the local underground scene. Keano has spun festivals including Bumbershoot, Burning Man, Paradiso, Resolution New Years Eve, and more. He has spun and worked on shows with USC Events, Live Nation, Kaos Theory, Marble Productions, Trapped Productions, Skunky Beats, and more.