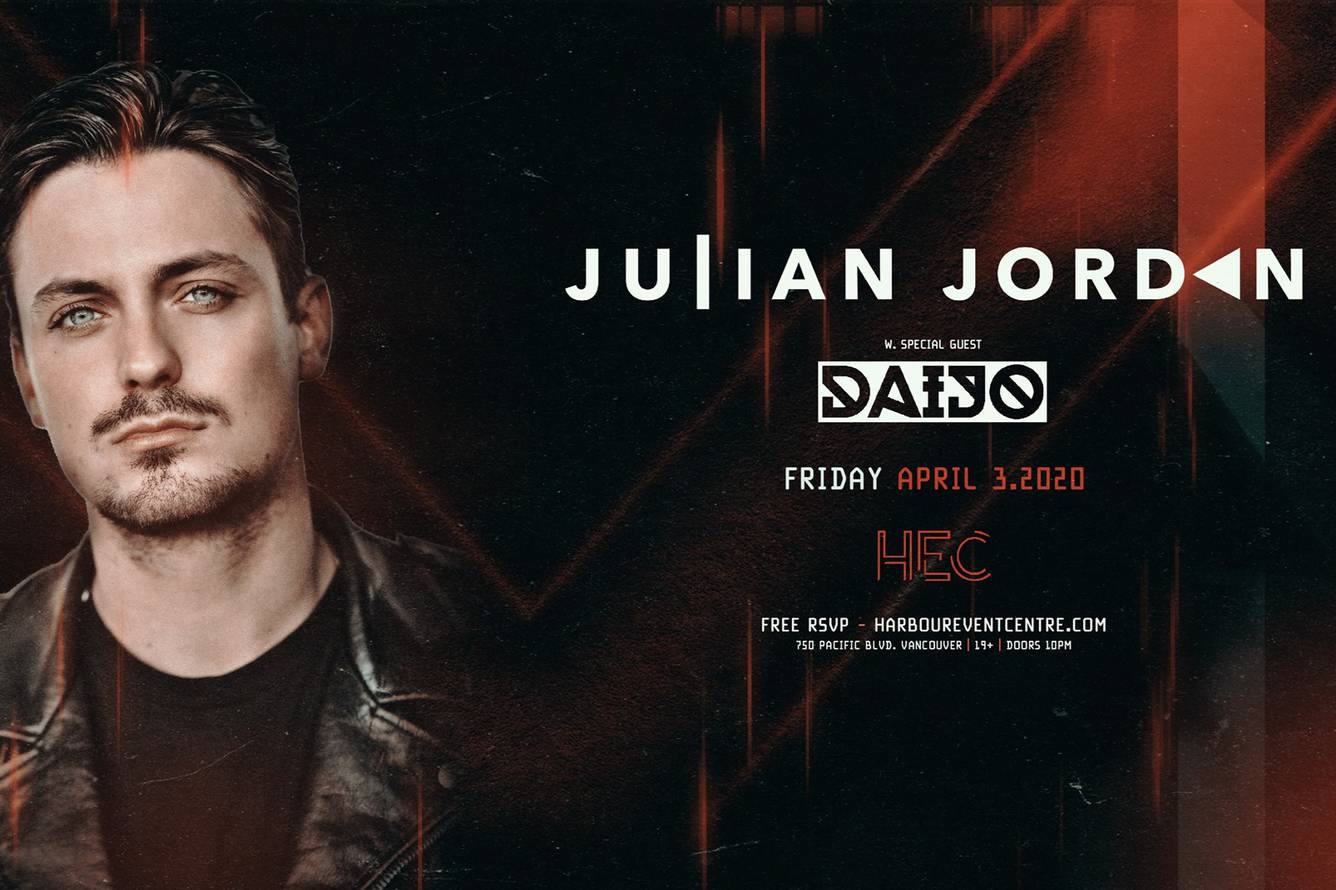 DJ JULIAN JORDAN
Well into his odyssey of dance music, Dutch maestro Julian Jordan’s collision with the electronic sphere continues to exceed expectations worldwide. Another plush representation of the jewel artists arising from The Netherlands, Julian has graced all corners of the earth with his charismatic music and roaring live performances. Now part of Martin Garrix’s STMPD RCRDS family, Julian had previously extended his talents to revered labels like Spinnin’ Records, DOORN Records, and Revealed Recordings. From one glance into STMPD through Julian, one gains a vivid idea of the sort of glowing creativity that pours over its roster of artists. Such lengths were reached in Julian’s collaboration with Garrix himself on their pulsating “Glitch” track which rapidly climbed the charts. Keen on making his career a meaningful addition to the industry as a whole, Julian’s expansive musical tastes and capabilities lift up the scene to prosperous heights. Whether it is crafting powerful original records or composing blazing collaborations, Julian’s work illustrates a longstanding existence and infinite possibilities.