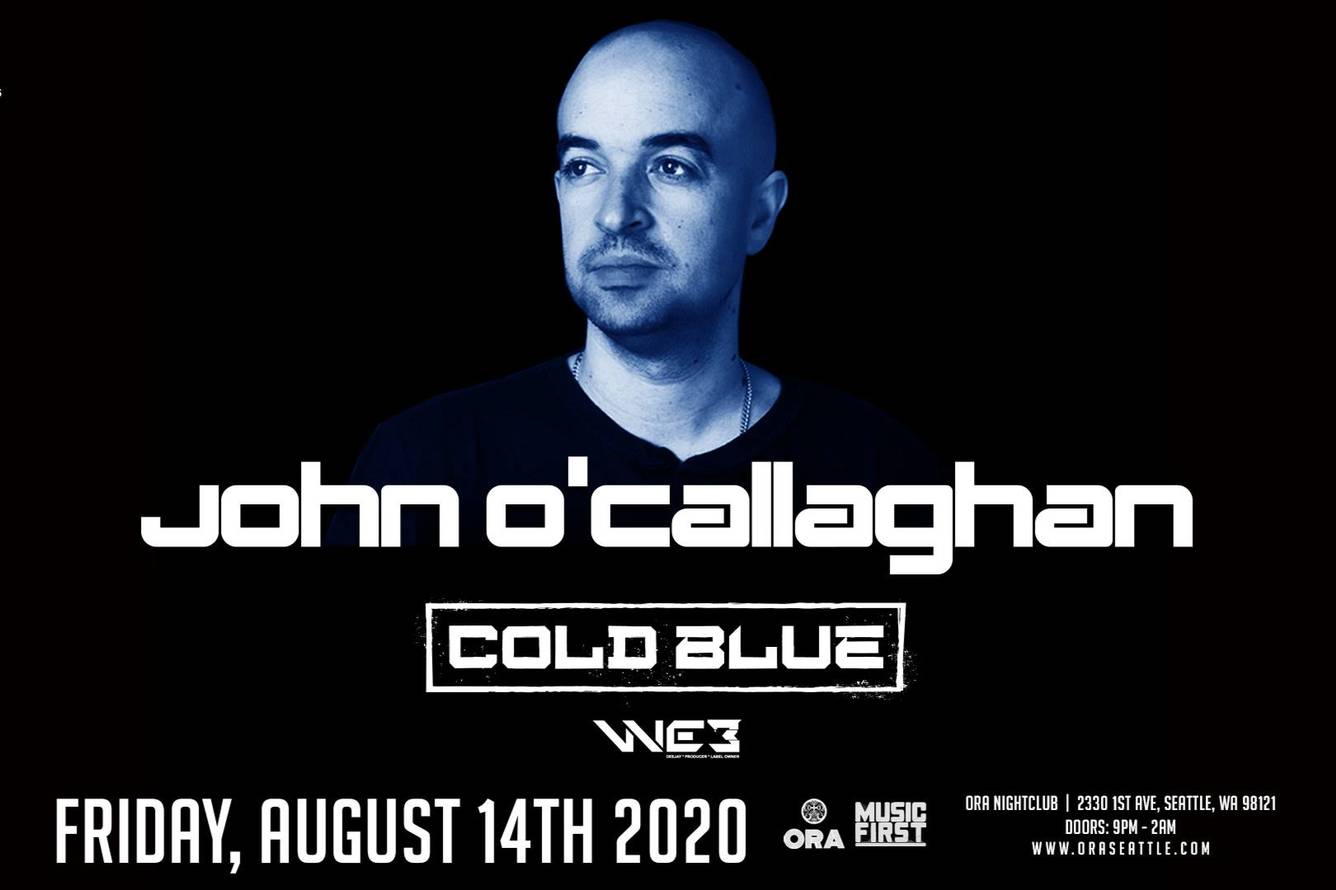 JOHN O'CALLAGHAN
John O'Callaghan is an artist, producer, DJ and an internationally respected name in the world of Electronic music. O’Callaghan or 'JOC' as his army of fans have dubbed him, has long pushed the boundaries of musical genres in ways that have earned him a stellar reputation across the dance music industry. From the ambient progressive tones of the ‘Henrik Zuberstein’ guise to the techno wedged into his ‘Joint Operations Centre’ productions. He always showcases true diversity in his sound, and has emerged as a leader of the trance movement. In the past few years he has encapsulated the true artistry of uplifting melodic trance music resulting in smash hit remixes on the crème de la crème of the finest Electronic music labels around such as: Armada, Black Hole, Vandit, Garuda and of course his heavy hitting originals on his widely respected Subculture record label. John O’Callaghan has long been responsible for taking vocal records and transforming them into extraordinary Trance Classics. This was evident when his remix of Gareth Emery’s ‘Concrete Angel’ hit Number One in the download charts, and the original was voted ‘tune of the year’ by millions of fans on Armin Van Buuren’s ‘A State Of Trance’ radio show. An artist that is responsible for creating some of the defining sounds and biggest vocal tracks of recent times, John O’Callaghan has also retained unprecedented levels of credibility within the underground scene. With three studio albums and a discography littered with some of the most iconic Trance records of the recent era, such as: ‘Big Sky’, ‘Find Yourself’, ‘One Special Particle; and ‘Exactly’.