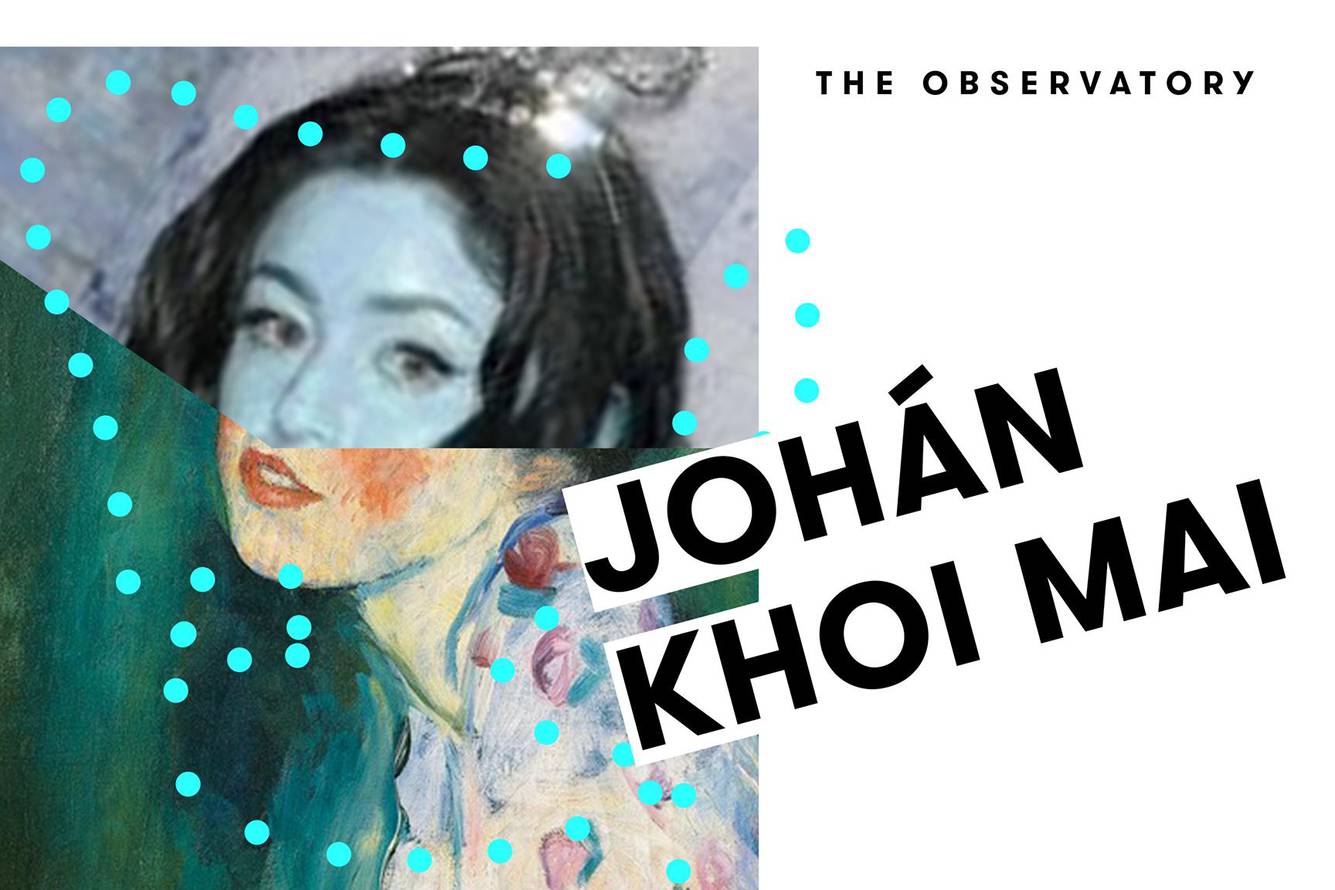 Weekend kickoff involves two Hanoi-reared DJs reunited in the south - each with their own approaches to grooved-out, disco-licked sounds from across time and space. Get the party juices flowing with some fresh air and music up on our terrace.

KHOI MAI
Saigon brewed Khoi Mai, and after traveling near and far, he relocated to his home country in 2018. Quickly becoming one of the key players in Hanoi as part of the Savage crew, he recently moved back to Saigon, where he is now the newest resident of The Observatory.
Khoi presents a fun and light-hearted attitude to dance music with eclectic selections and a dreamy, percussive sound. Moving smoothly between genres, Khoi puts his personality and influences to use on any dance floor he’s put in control of, with constant grooves, surprises and delights.

JOHÁN
Originally hailing from Wales in the UK, I'm currently residing in Hanoi and enjoying the city's vibrant and developing scene. I usually explore a diverse melange of house, deep, disco and soul. Expect dreamy Balearic tracks, tribal afro sounds mixed in with some more dancefloor focused house music. I have a passion for travelling and aim to incorporate some global sounds into many of my sets.