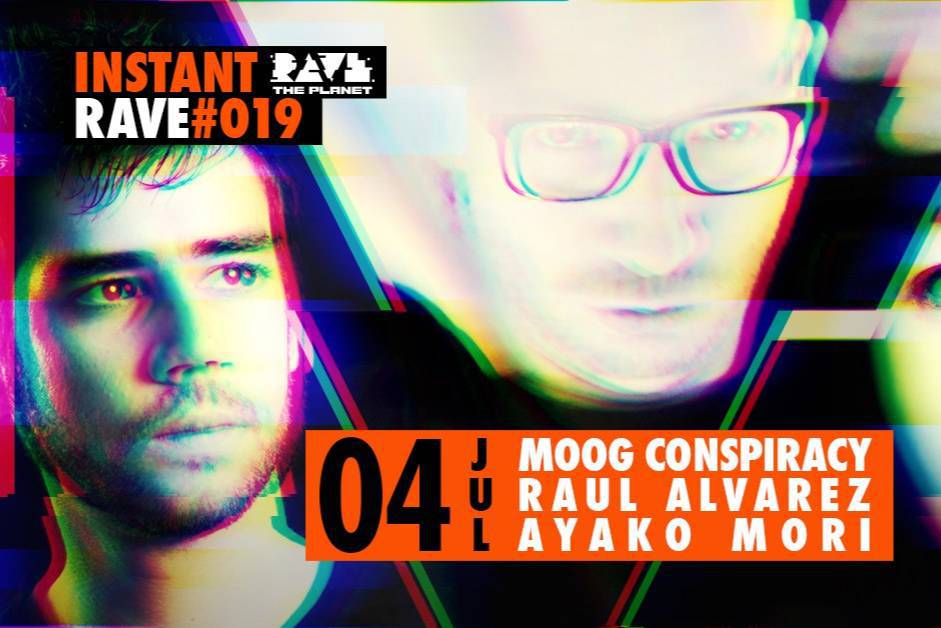 𝙄𝙣𝙨𝙩𝙖𝙣𝙩 𝙍𝙖𝙫𝙚 — sounds like something tasty for a short break, doesn’t it? That’s exactly the idea behind: 3 hours, 3 artists, free and open air. We’ll mostly… Starting on March 14th, there will temporarily only be livestreams of the Instant Raves. Every week we invite artists, labels, clubs, festivals or promoters to present their music and ideas in our mirror room or on top of our container, directly in front of the German Bundesrat. Every genre is welcome, because we love the variety of electronic music. Elektrotribe is a creative platform and a techno label founded in 2006 by Romain Favre a.k.a. Moog Conspiracy and Jeremy Govciyan. Embracing the digital revolution Elektrotribe was created to connect creative minds around the planet and give birth to new music. Based in Berlin, the label has been delivering over 700 tracks since its creation, revealing new talents and releasing numerous hits that top the charts on both, iTunes and Beatport. In 2020, Elektrotribe celebrates its 14th anniversary with the release of „Sarpe“ the new EP of Eduardo De La Calle and a 15 track compilation called „RAVE“ coming out this summer. Stay tuned!