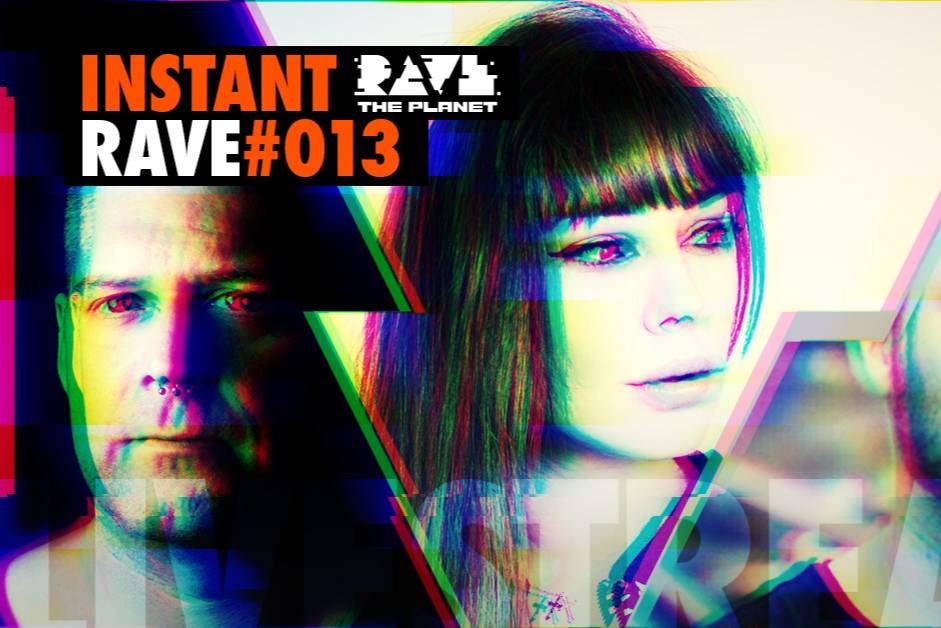 MAGDALENA
Magdalena was founded in 2012 by 4 friends in the old location of Maria am Ostbahnhof, in 2014 she unfortunately had to give way to the YAAM Club and got her new location at the Osthafen opposite the Wilden Renate, after more than a year of reconstruction it could be reopened in February 2016, unfortunately the whole reconstruction was too cost-intensive so that on 31.12.2016 it was already over again. Since then there are parties in different locations at irregular intervals. Since 2019 they have returned to the old location at today's Osthafen and are now hosting parties again on a regular basis.